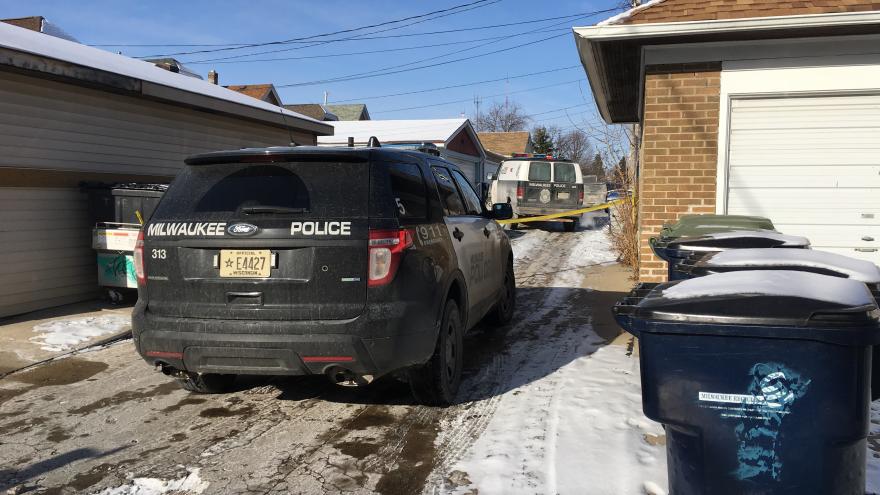 Two deaths were reported in Milwaukee on Sunday. A 51-year-old man identified as John Boehm was found dead in a van parked behind his house near the intersection of Humboldt and Burleigh. According to the Medical Examiner's report, the man did not have some of his clothes on which is a sign of hypothermia when people sometimes take their clothes off.

The man had been drinking heavily the night before and went missing around 10 p.m. Saturday night. He was found shortly after noon on Sunday.

The second death in Milwaukee was reported during the afternoon on Sunday. 34-year-old Mark Henderson was involved in a car crash near 97th and Good Hope around 2:19 p.m. on Saturday. He ran from the scene and hid from police in a yard between a fence and a shed where he died. Police officers searched the area but were not able to find the man.

According to the Medical Examiner report, the body was frozen solid when it was found just before 4 p.m. Sunday and the preliminary cause of death is hypothermia.

A 27-year-old woman was found dead on the shore of Lake Winnebago who was celebrating New Year's Eve with friends in an ice shanty. She left the party around 1:30 a.m. on Monday and authorities believe she had a hard time navigating the rocks on the shore where she died.

In Dane County, the Medical Examiner is investigating three possible hypothermia deaths that occurred over the New Year's weekend.

The cases include the death of a 57-year-old man whose body was found in a Madison parking structure on Sunday. Preliminary autopsy results on the body of Vance Perry, of Covington, Georgia, show hypothermia as a contributing case of death.

Also, a 60-year-old Madison man, Jeffrey Bracey, was found outside on Friday and was taken to a hospital where he was pronounced dead. The medical examiner says an autopsy done Saturday shows exposure to the cold likely contributed to Bracey's death.

Authorities say hypothermia also was a factor in the death of 84-year-old Alice McGaw of Sun Prairie. She was found outside in Sun Prairie on Friday.