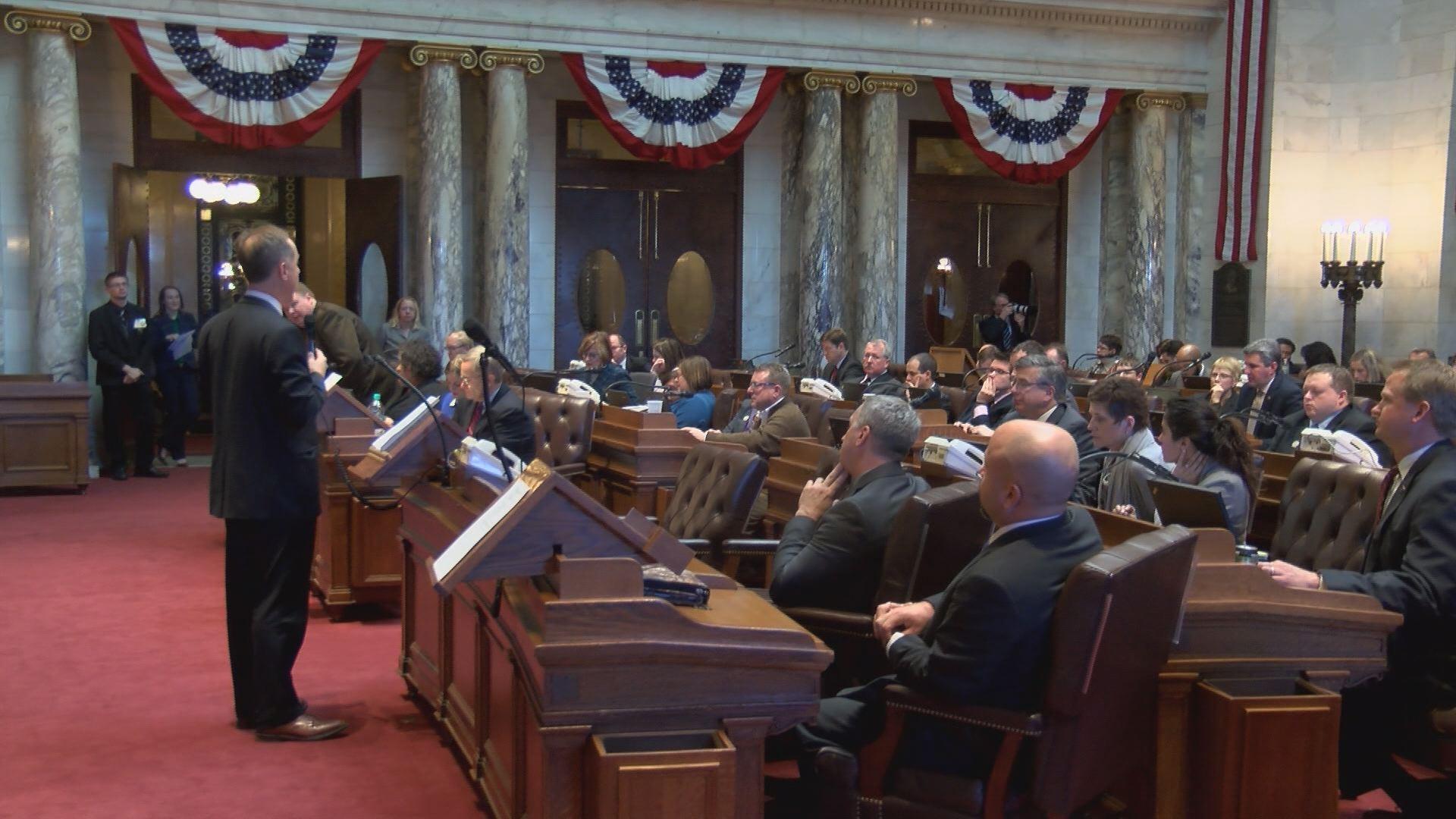 An Assembly bill to toughen the penalty on upskirting, taking pictures of video under a person's clothes without permission, is one step closer to becoming law. Thursday the state Assembly passed the bill on a voice vote, used when there is overwhelming support.

The bill was introduced weeks before a recent case of upskirting in Greendale, and would make upskirting a felony. Thursday in the Assembly there was no question the act should be illegal, but one representative wondered if the punishment is too harsh.

\"This to me is something that's substantially done by juveniles.\" said Representative Fred Kessler (D-Milwaukee). He offered an amendment to make a first offense upskirting conviction a misdemeanor instead of a felony. That amendment was rejected.

\"Anyone who thinks the penalty we're proposing in this bill [Assembly Bill 8] is too harsh, talk to a victim.” said Representative Jim Ott (R-Mequon), the bill's author.

An 18-year-old student at Martin Luther High School in Greendale is accused of taking videos up girls skirts. Ott says that is a prime example of what is wrong with the state's law. \"The district attorney in Milwaukee said it's going to be difficult to prosecute this person under our current statutes.\" Ott said.

Even before the case in Greendale, Ott found bipartisan support working with Democrat Representative Melissa Sargent (D-Madison) on Assembly Bill 8. \"It is inconceivable this egregious assault on our individual's rights and privacies is not only unpunishable, but currently permissible in Wisconsin.\" said Sargent.

In an Assembly as divided as Wisconsin's you don't see many times where both Republicans and Democrats agree, Assembly Bill 8 passed on a voice vote, and is one step closer to catching the law up to technology. \"Now with a cell phone you can take a photo, download it on your computer and spread it on the internet very easily.\" Ott explained.

Now the bill will head to the Senate, but we don't know when. A spokesperson for Senate Majority Leader Scott Fitzgerald said Senate Republicans still haven't talked about it.