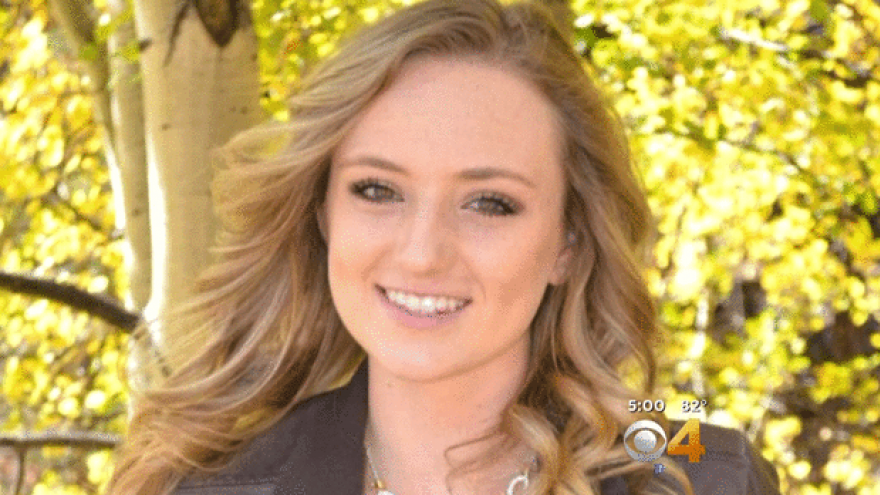 (CBS NEWS) LOVELAND, Colo. -- A Colorado teenager accused of shooting his ex-girlfriend to death has pleaded not guilty to first-degree murder and second-degree kidnapping.

The Loveland Reporter-Herald reports 19-year-old Tanner Flores entered his plea Thursday, and his attorney filed a successful motion for an evaluation of his client’s mental health before the case proceeds.

According to an arrest affidavit, Flores told Mesa County investigators he shot Ashley Doolittle twice in the head near Carter Lake, about 50 miles north of Denver, last June because he was angry with her. The girl had reportedly recently broken up with him.

He then drove to his late grandfather’s ranch in Collbran, in western Colorado’s Mesa County more than 300 miles away, where he said he “cleans her up before returning her to the truck.”

Flores was arrested there June 10 with Doolittle’s blanket-wrapped body in the cab of his pickup, the affidavit says.

It’s unclear how long the mental health hospital in Pueblo will take to complete its evaluation of Flores.

Doolittle, an accomplished horse rider and competitor, was reportedly in line to be the Boulder County Fair and Rodeo Queen before her death, a pageant title that requires skill in western horse riding. According to the Reporter-Herald, she worked with the group’s “rodeo royalty” program to represent the sport at public events.