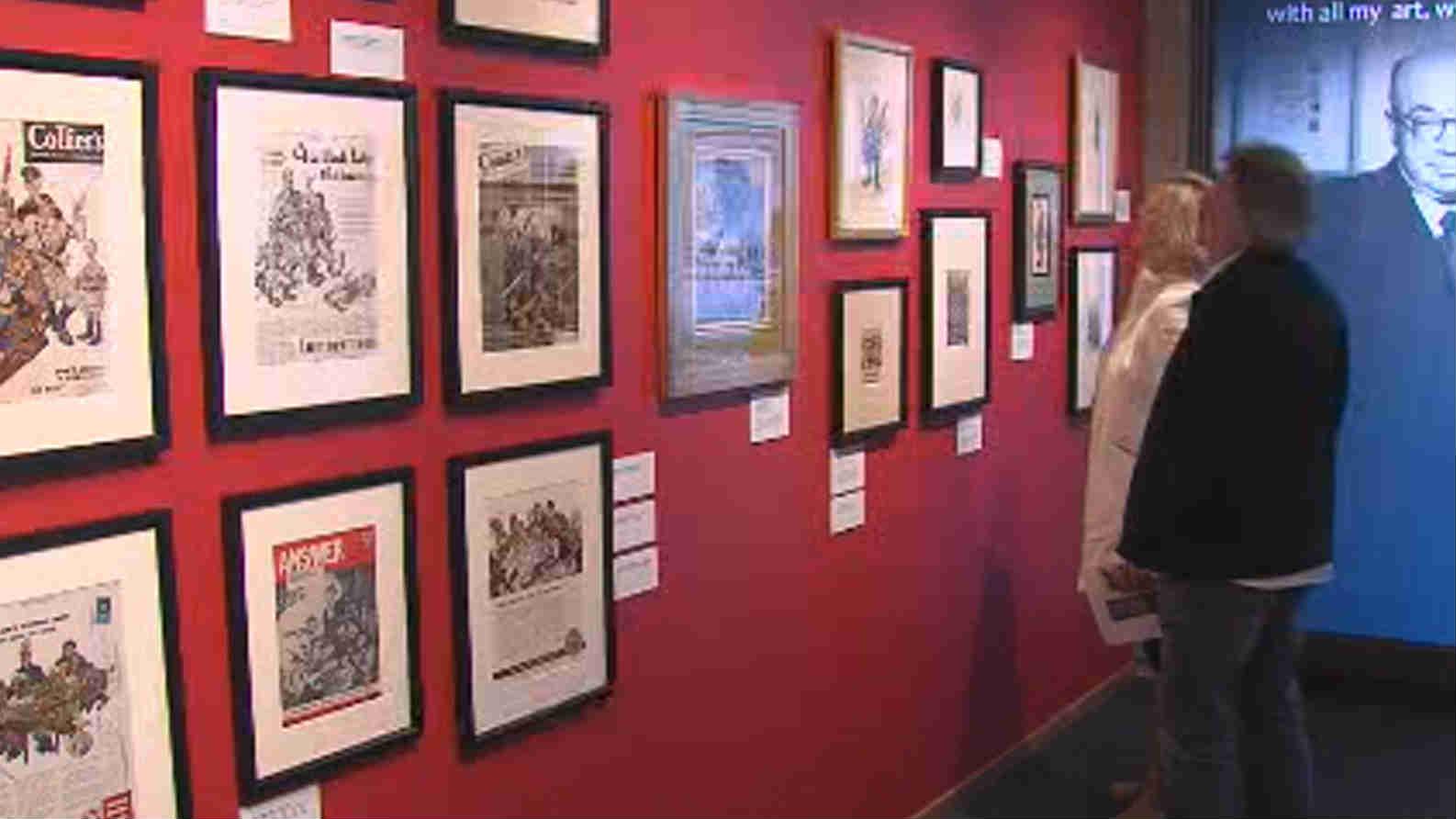 Dubbed a "soldier in art" by President Franklin D. Roosevelt, an eclectic survey of work by a leading mid-20th Century artist and activist that resonates with today's human rights and immigrant struggle will be on display Feb. 7-May 15 at Jewish Museum Milwaukee, 1360 N. Prospect Ave.

"Arthur Szyk: The Art of Illumination" - an original-curated exhibit - demonstrates the capacity of art to make a difference by encouraging engagement and discussion of social, political, religious and cultural issues.

Szyk is considered the greatest 20th Century illuminator working in the style of 16th Century miniature art painters and one of the leading political cartoonists of the 20th Century. The exhibit explores his career as a foremost political caricaturist in America during World War ll when he emerged as a figure of provocation and an advocate for liberty vilifying the Axis Powers.

The artist's graphic images graced the covers of leading magazines, such as Time, Collier's and Esquire. Szyk's work had a common theme: freedom, not tyranny; justice, not oppression. His work helped persuade public opinion for the United States to join the conflict in Europe. Current rhetoric about Muslims, Syrians and Hispanics are eerily reminiscent of the propaganda against Jews in Szyk's time.