MILWAUKEE (CBS 58) -- An arrest has been made in connection to a fatal house fire in Waukesha, according to police. Authorities say 20-year-old Amani Swanel Tobias Smith is in custody.

Smith was arrested on Monday, Nov. 25 in Milwaukee.

He's been charged with the following:

Waukesha Police say 63-year-old Dennis Huelse was found dead following a fire in a home near S. University Drive and Minot on September 26. A burnt orange 1969 Pontiac Firebird was also stolen from the home.

Authorities say Milwaukee police and the U.S. Marshals Service helped in the investigation.

Smith made his first court appearance on Wednesday. His bail was set at $500-thousand cash and faces life in prison if convicted.

The criminal complaint reveals the medical examiner determined Huelse was killed before the fire. 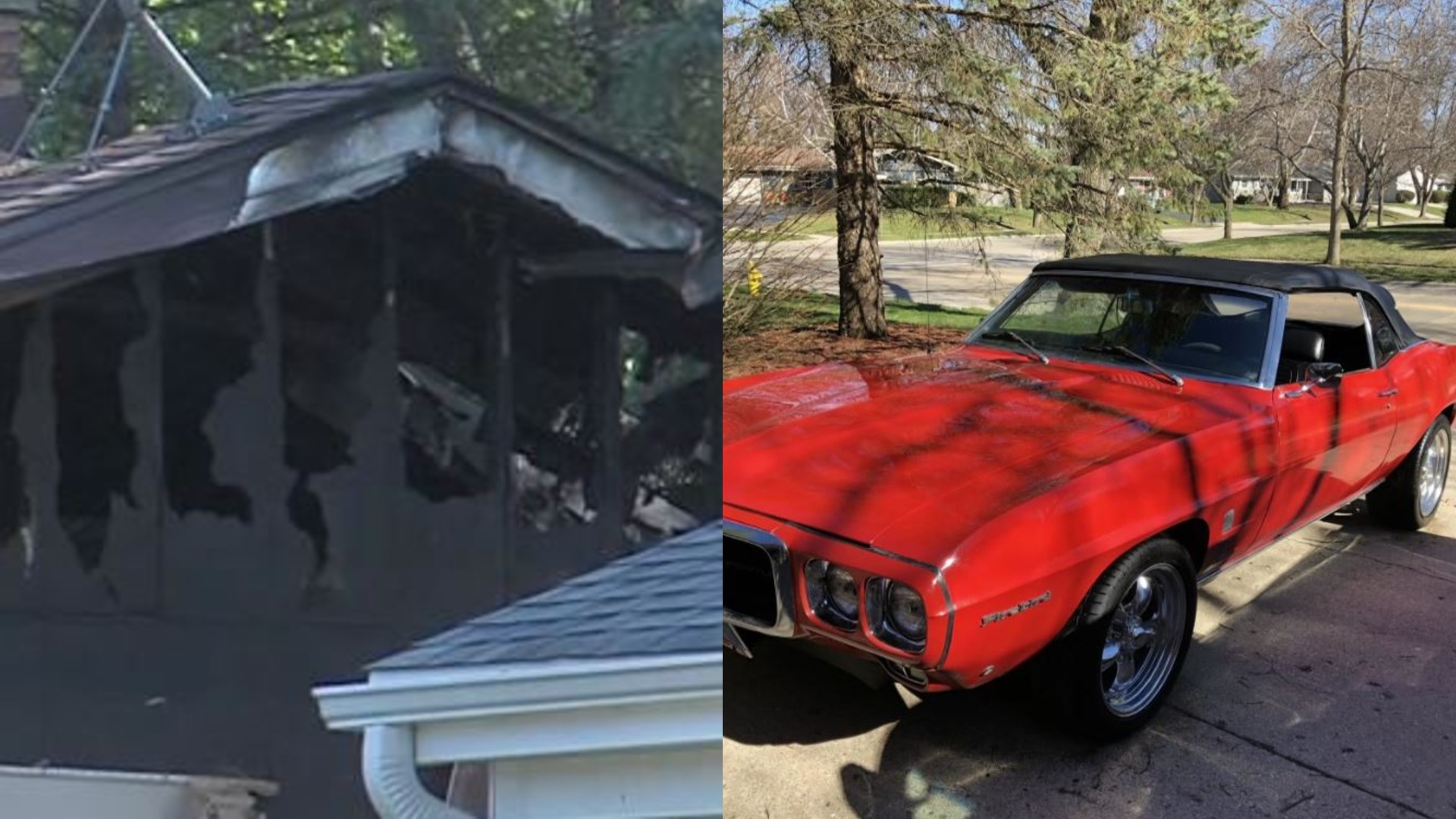 The medical examiner says they found a knife in Huelse’s neck.

During a later search of Smith’s Milwaukee home, investigators found a gas can with Huelse’s blood on it.

They also found a blanket that the victim’s family said was kept in the vintage car in a garbage can outside of Smith’s home.

The stolen car was found in a Milwaukee alley on September 30. Investigators say the car was found about .3 miles from Smith’s home.

The criminal complaint reveals Smith may have known who Huelse was before the crimes, but it is unclear how.

Smith is scheduled to be in court on Dec. 2 for a status hearing.