Arrest Made in Chivas Bar and other South Side Robberies 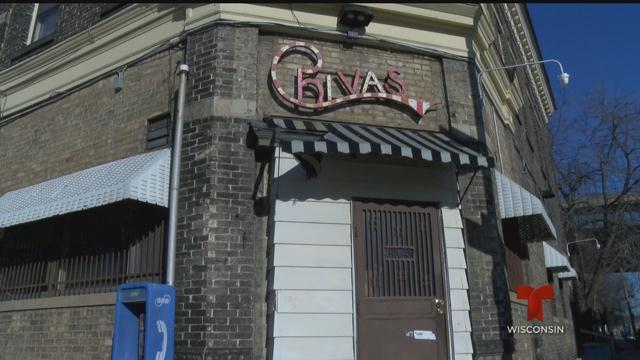 Milwaukee Police arrested a suspect connected to a recent spate of armed robberies at businesses on Milwaukee’s South Side including at the Chivas Bar.

During the investigation, a suspect was developed and the 22-year-old Milwaukee man was arrested on February 1 near N. 44th Street and W. Burleigh Street.

This suspect was wanted for the January 31 armed robbery at Chivas Bar and is believed to be responsible for several other similar incidents across Milwaukee’s South Side in the past few weeks.

At Chivas Bar the suspect entered the business and drank at the bar. A few minutes later, the suspect displayed a handgun, robbed several victims of their money, and then shot the gun into a security camera monitor. No one was injured and the suspect fled from the scene on foot.

The investigation is ongoing and the cases will be presented to the Milwaukee County District Attorney’s Office in the coming days.