Arlington teenager killed after being hit by driver using breathalyzer 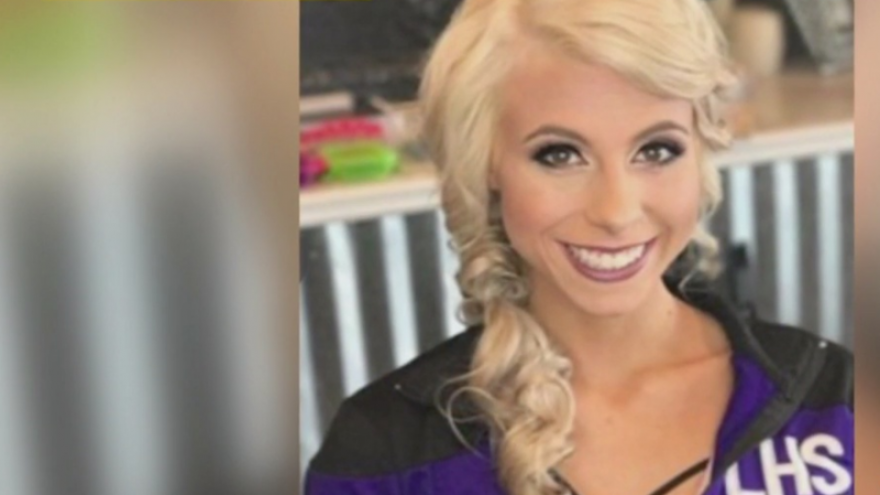 ARLINGTON (CBSDFW.COM) – A funeral was held Tuesday for an Arlington teenager killed in a car crash. Police say she was hit by a driver who was blowing into a court-ordered breathalyzer device.

The devices are installed at centers like Smart Start Ignition Interlock. People get a checklist and training on how to properly and safely use them. It’s a device that’s at the center of a story that’s made headlines around the country.

Family and friends attended Alexis Butler’s funeral Tuesday. The 18-year-old was on several competitive cheer teams and was training to become a cosmetologist.

Police say Butler was backing out of a driveway on Redstone Drive on November 10 when around 6:30 p.m., a 31-year-old man in a pickup truck hit her on the passenger side.

The man claimed he looked down for three or four seconds to take a retest on a breathalyzer device.

“It’s installed on a mount, so it’s not like they have to be looking and searching for the device when it prompts,” said Edward DeLeon, product manager for the ignition interlock device.

When asked if the device disables the vehicle if the driver tires to drive drunk, DeLeon said, “No ignition interlock device is allowed to do that. The device simply prohibits the vehicle from being started.”

The device is used by people placed on probation or who are court-ordered. The tests are recorded and sent to officials who see the monitoring reports.

DeLeon maintains that with the proper training, it shouldn’t be a distraction.

“When they’re prompted for a rolling retest, we do recommend for the user to pull over to a safe place and take the test. Here in Texas, users have six minutes to take that test,” said DeLeon.

Police said they don’t know if charges will be filed because they haven’t established a crime. They are still investigating and said Butler wasn’t wearing a seatbelt.