NOW: Area restaurant 4th Base thinks the Brewers have “a leg up” on Dodgers

WEST MILWAUKEE, Wis. (CBS 58) -- At 4th Base in West Milwaukee, it’s all about the Brewers. There is Brewers memorabilia everywhere but one piece has got everyone talking -- a prosthetic leg hanging from the ceiling.

The prosthetic leg belonged to Harvey Kuenn, Brewers manager and the man every one associates with that 1982 win. The manager of this family-owned business says they were good friends with the coroner at the time and after Mr. Kuenn passed, the leg was a gift. The manager says he hopes it will continue to bring the Brewers good luck in their quest to return to the World Series. 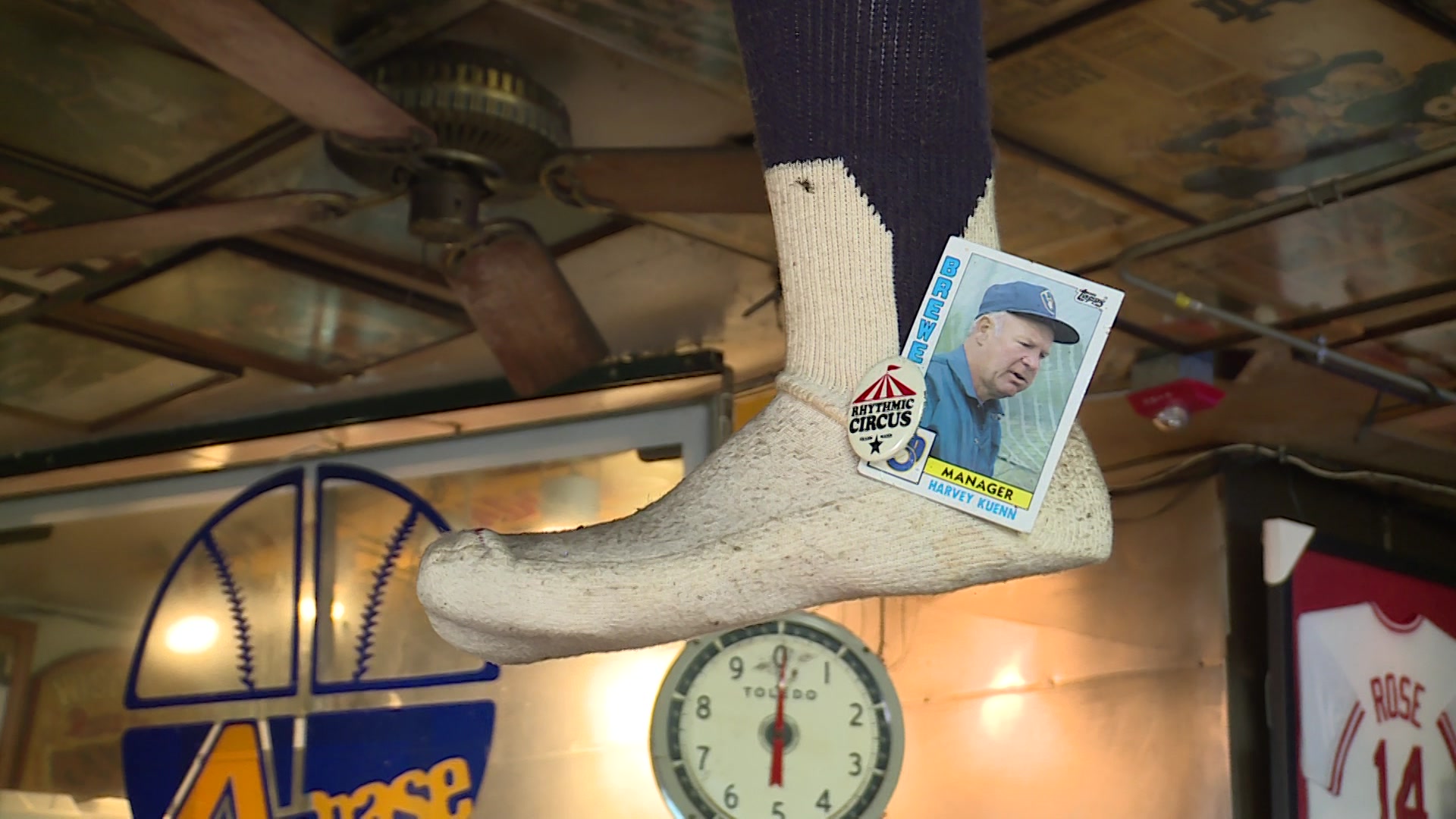 "Got a little bit of an older crowd where they remember the glory years and that 82' season. So they're excited to kind of hopefully bring those back. It's just a good reminder there of that season and how great it was for the town.. for the city. And then hopefully get to experience it again," said C.J. Papara, Manager of 4th Base.

4th Base has some other neat memorabilia. Just above the leg was the sign that used to hang on top of the Brewers' dugout. The story goes that after the Brewers won the pennant in 1982 the sign was taken down and a new one put up.

If the Brewers win this year, the manager says he’s hoping maybe for a jersey with the World Series logo but really anything would be cherished for years to come.