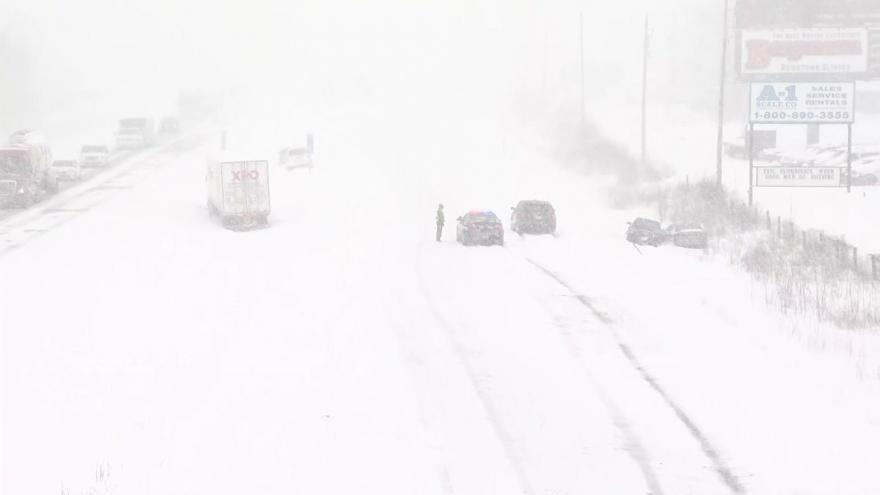 WASHINGTON COUNTY - Washington County Sheriff's deputies responded to a chain reaction, multi-unit crash at 10:44 a.m. on Interstate 41 between Sherman road and Hillside Road in the Town of Polk.

According to the Washington County Sheriff's Office, there were approximately 30 vehicles directly involved in the crash, which included eight semi-tractor trailer rigs, three heavy trucks such as dump trucks and box-cargo trucks, and at least 12 passenger cars. There were also an additional 30 vehicles that wound up off the roadway, in the ditch, or in the median as a result of the multi-unit crash.

These vehicles sustained no damage and were allowed to continue.

Southbound I41 was shut down to thru traffic for over six hours to clean up and remove vehicles.

Officials with the Washington County Sheriff's Office say it may take several weeks to conclude the investigation.