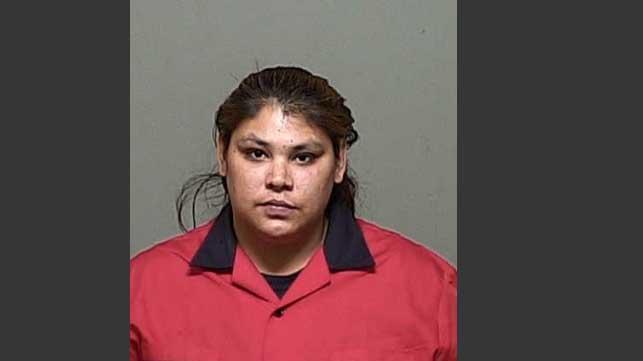 (WFRV) Appleton Police say they have arrested a woman responsible for the death of her child.

At 4:09 a.m. on August 27, police responded to the 200 block of North Story Street for a report of a three-month-old not breathing.

Despite resuscitation efforts by first responders, the girl was pronounced dead at a local hospital.

Investigators say that the mother got drunk during a party at a home, and when she went to bed, she laid in the same makeshift bed her child had been placed in earlier in the evening. They say that the decision resulted in the mom laying on the child during the night.

An autopsy showed that the girl died due to asphyxia due to overlay.

On November 18, Keshia Waupoose, 26, was arrested and taken to the Outagamie County Jail on a charge of 2nd degree reckless homicide.