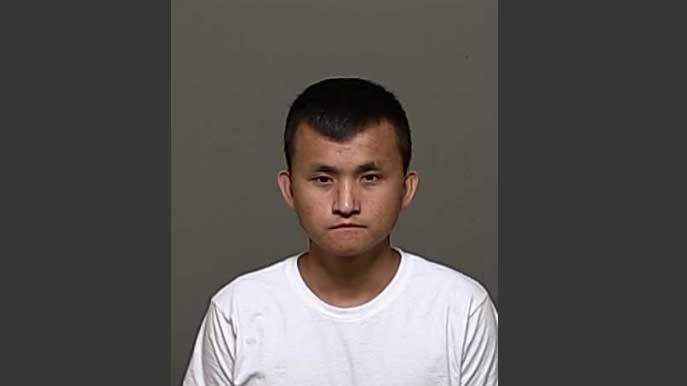 APPLETON, Wis. (WFRV) - Police have arrested a man who they say abducted a 17-year-old Sunday night in Appleton.

The victim told police that she was forced into the man's van as she left work located on West Northland Avenue.

She told police that she tried to escape, but was unsuccessful, and even fought off the suspect as he tried to handcuff her while she was inside the vehicle. The suspect drove a short distance to his home with her inside located on North Birchwood Avenue.

While at his home, a family member of the suspect heard the woman screaming and checked on the situation. The suspect's family member was said to have intervened and returned the victim to her vehicle.

Even though the suspect asked her to not report the incident, she contacted the Appleton Police Department.

After an investigation, the suspect admitted buying handcuffs, watching the victim’s activities and a plan to keep the victim with him following the abduction.

Police arrested 19-year-old Toua Chang of Appleton and took him to the Outagamie County Jail. The Appleton Police Department is requesting he be charged with kidnapping, stalking and false imprisonment.