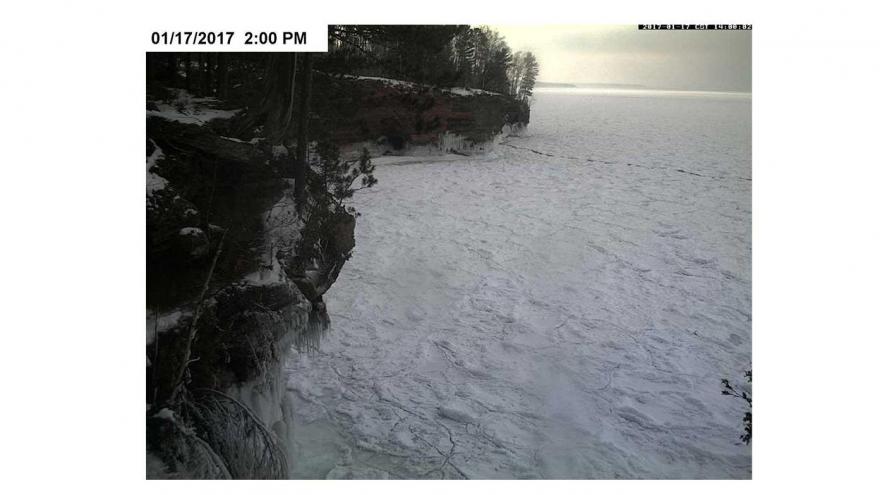 CORNUCOPIA, Wis. (AP) — The National Park Service says it's still too dangerous to explore the Apostle Islands ice caves off the Wisconsin shore of Lake Superior.

When accessible, the majestic ice caves have attracted tens of thousands of visitors to the area. The park service says it's not known if or when the ice will be safe enough this season.

The caves drew more than 138,000 tourists in 2014 when a deep freeze made the caves accessible for the first time in nearly five years.