MILWAUKEE COUNTY (CBS 58) -- A building had to be evacuated after a gas leak in Milwaukee.

North Shore Fire and Rescue were called to the apartment near Oakland and Edgewood for the smell of natural gas outside of the building. 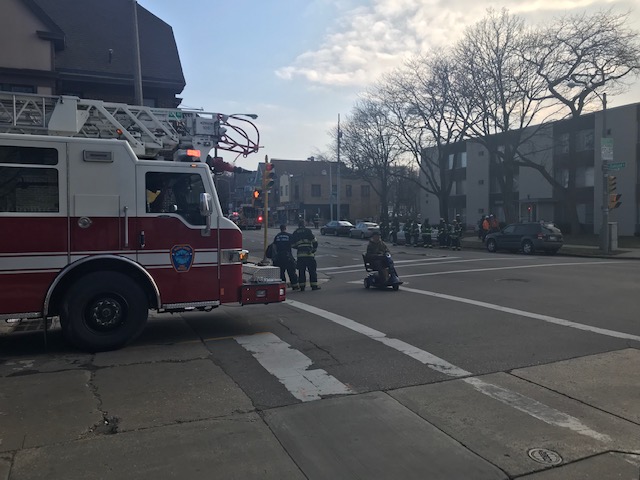 It happened just after 4 p.m. on Friday.

Residents were evacuated without injury.

The fire department is currently ventilating the building.

We Energies is on scene investigating the source of the gas leak.