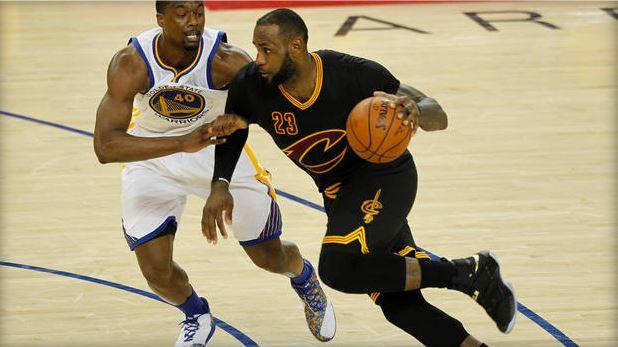 AP -- A person familiar with the contract says superstar LeBron James has agreed to a three-year, $100 million contract with the Cleveland Cavaliers.

The person says James, who recently led the Cavs to an NBA title — the first for a Cleveland sport team in 52 years — will soon sign the deal. The person spoke to the Associated Press Thursday on condition of anonymity because some details of the deal need to be finalized.

The 31-year-old James recently indicated he intended to re-sign with Cleveland, but was expected to accept the same one-year deal he signed in each of his two previous seasons since returning to Cleveland.

James announced on Uninterruped he was re-signing with the Cavs, saying last year "was magical and inspiring."