MILWAUKEE (CBS 58) -- A proposed policy aimed at cutting down on reckless driving in Milwaukee is on hold for now, but not for long according to the chair of the Fire and Police Commission.

But neighbors who fear for their safety say there's no time to waste, as new accidents happen seemingly every day.

The proposed policy would allow for towing unregistered vehicles that engage in reckless driving in order to get them off the streets. But after passionate public input, the committee in charge decided to wait and refine the proposal.

But one homeowner says every day counts. Near 76th and Stark, Junious Merriweather said, "I've done a lot of CPR on this corner."

Merriweather has almost lost count of the accidents, saying there have been about 20. Some have been fatal, others just devastating. He said of one victim that survived a fatal crash, "When I got him out, he said 'I can't feel my legs. I've got glass in my eyes.'"

The damage has been extensive, and endless. Cars have hit his house and torn up his yard, and it's the same for many neighbors.

Merriweather said, "The stop sign's been wiped out so many times. The fire hydrant was wiped out... it's out right now. They knocked it over in the yard two days ago."

So the professional landscapist had to move out of his dream home, saying it was just too dangerous.

A proposal in front of the city's Fire and Police Commission would have allowed for towing away unregistered cars that either endanger safety, go more than 25mph over the speed limit, flee an officer, or race on the highway. 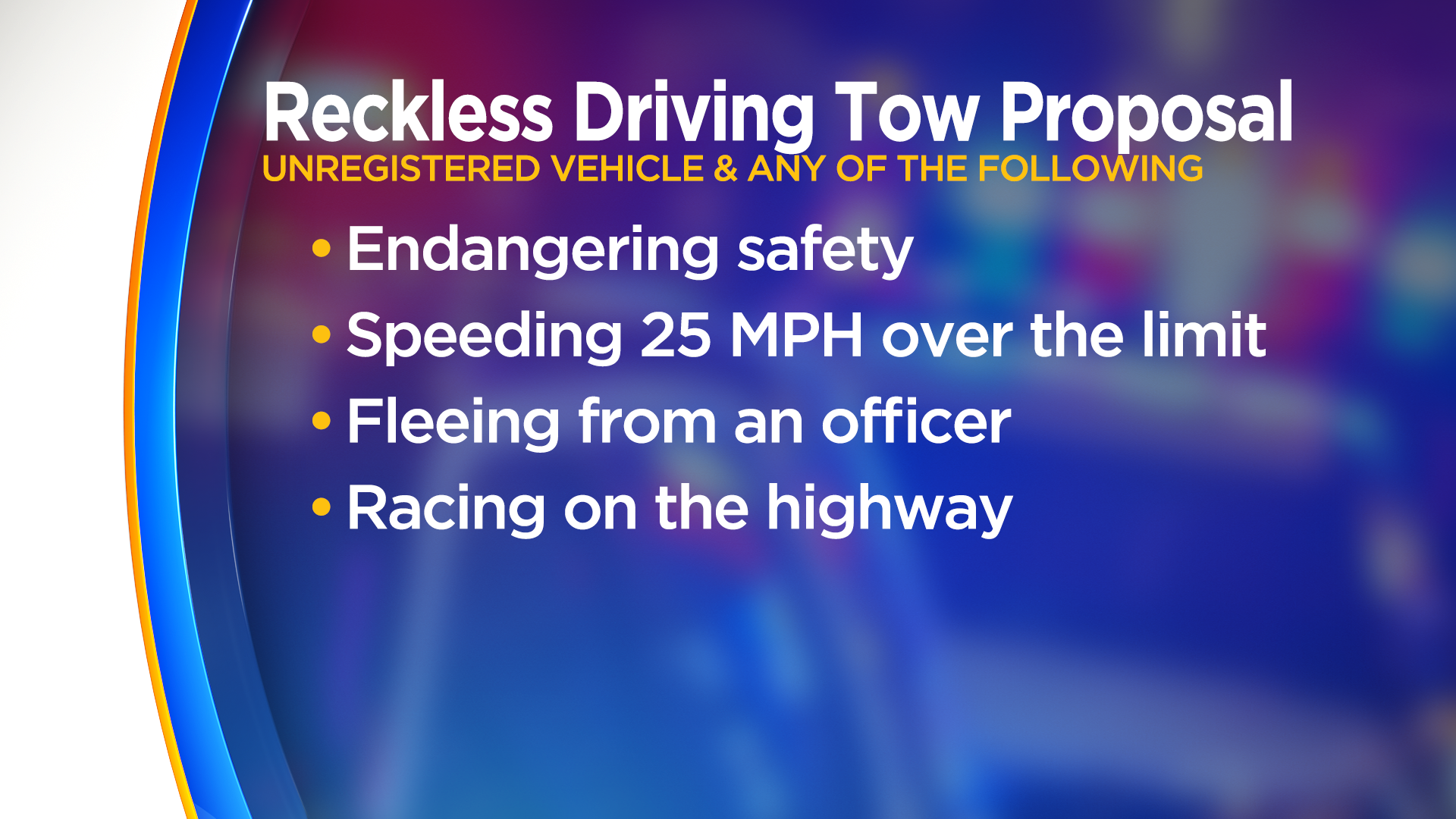 But after more than an hour of public comment, the committee could not reach consensus, and chose to re-evaluate the proposal instead of recommend it.

Chair Edward Fallone said, "I think it's simply a matter of the commission wanting some clarification, wanting some opportunity to perhaps tweak or amend a few provisions."

Some people said the proposal was too harsh, others said it was not harsh enough. Some want it implemented immediately, others say there should be a grace period. Some people think it gives police too much power. Some thinks it overburdens low-income drivers.

Fallone said the meeting was just a step in the process. He expects an amended proposal could be sent to the commission within weeks, adding the committee is closer to an agreement than members first thought. "I would expect sometime in February the committee would send it back to the full commission for consideration."

Merriweather intends to sell his house, but he's going to fortify it first with big boulders so that whoever moves in will be safe. And he's going to fix the fence last because he said drivers may not be finished knocking it down.