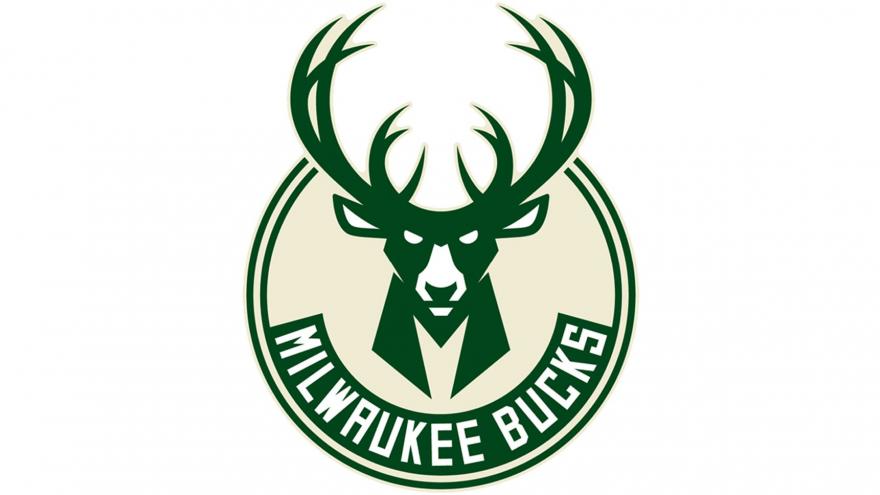 MILWAUKEE (AP) — Giannis Antetokounmpo had 26 points, 13 rebounds and six assists, and the Milwaukee Bucks beat the Charlotte Hornets 131-114 on Saturday night for their NBA-best 50th victory.

Brook Lopez added 25 points and eight rebounds as the Bucks used a second-half surge to knock out the Hornets. It’s just the second 50-win season in the past 30 years for Milwaukee (50-16), which went 52-30 during the 2000-01 season and reached the Eastern Conference finals.

The Bucks went 17 for 44 from 3-point range and placed six players in double figures. Malcolm Brogdon and reserve Nikola Mirotic each scored 18 points, and Donte DiVincenzo and Eric Bledsoe had 11 points apiece.