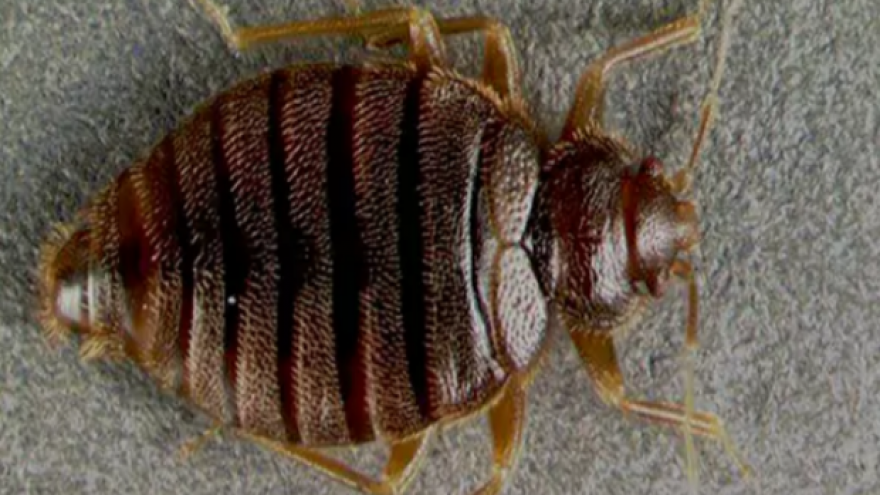 AUGUSTA, Maine (AP) — A municipal office building in Maine has reopened after officials say a disgruntled man slammed a cup full of bedbugs on the counter, releasing about 100 of the pests.

Augusta officials told that Kennebec Journal (http://bit.ly/2sNIB0f ) that exterminators are confident all the bedbugs were killed before the City Center building opened Monday.

City development director Matt Nazar said a man came into the city's General Assistance office on Friday seeking help with bedbugs at his apartment. Nazar said the apartment was already being sprayed and the man didn't qualify for assistance finding other housing.

Nazar said the man told police he wanted the government workers to experience what he was experiencing. Nazar called it "an extraordinary bit of misdirected anger."

Police have not said if the man will be charged.