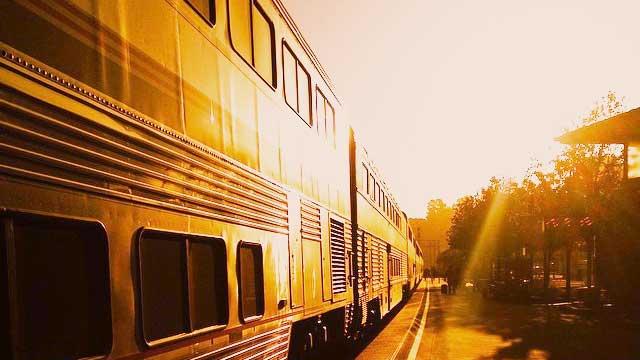 Five Amtrak trains were temporarily delayed between Chicago and Milwaukee due to a bridge that would not close.

The delays began shortly after 4:00 PM and trains did not start moving again until after 6:00 PM. One of the trains was delayed an hour and 45 minutes arriving in Milwaukee.

The bridge that caused the problems has since closed and trains are running normally.