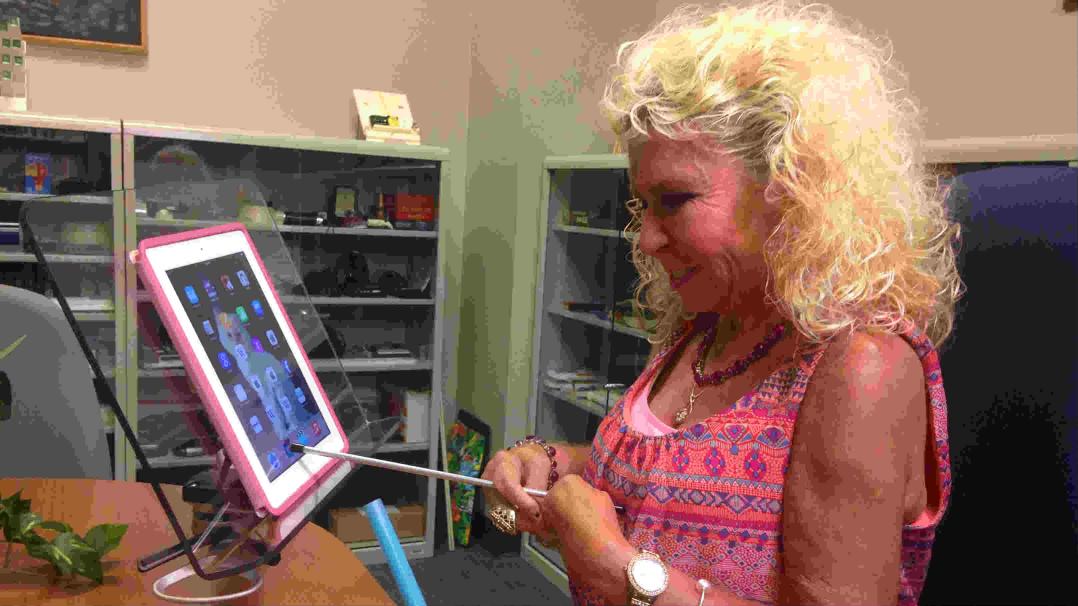 It’s almost been a quarter of a century since those with special needs were granted the same rights as anyone else.

The Americans with Disabilities Act came into effect on July 26, 1990.

53-year-old Michelle Martini, who has physical disabilities because of extreme rheumatoid, was at the White House for the signing and she’s going back to Washington to mark the 25th anniversary this weekend.

She says acceptance has come a long way but we’re not totally there yet, especially in the workplace, “I still think it’s all due to fear and ignorance of individuals. Maybe it’s just easier to not higher a person with disabilities.”

The ADA conference will follow all the festivities in the nation’s capital. Long term health care and employment are two hotbed issues expected to be discussed.