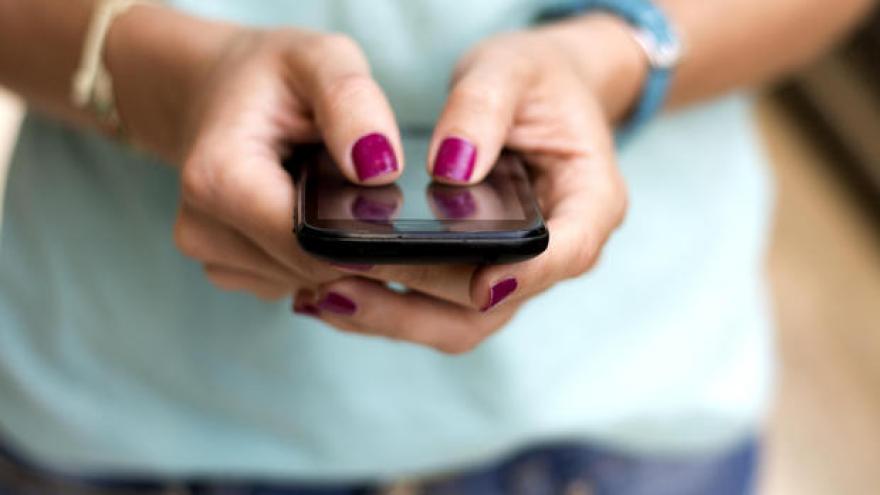 (CBSNews) -- It's the alert that – if it's real – you won't want to get again. For the first time ever on Wednesday, Americans nationwide will receive an alert on their cell phones from President Trump. The test, scheduled for 2:18 p.m. ET, is the first test of a national presidential alert system that will let any president issue a warning about a crisis. That could include a missile launched by another country at the U.S. or a tsunami.

First on "CBS This Morning," we got an inside look at the new system with Federal Emergency Management Agency (FEMA) officials ahead of the test.

"When those messages appear on mobile devices, people should take those extremely seriously," FEMA's Antwane Johnson told CBS News correspondent Anna Werner. "It has some direct impact on either life or safety."

Johnson directs the agency's public alert warning system that will send out the nationwide test of the presidential alert on Wednesday.

"If we have something that's of national significance, we can rapidly notify the American public of that event," Johnson said.

Government agencies nationwide have issued more than 40,000 emergency alerts to cell phones since 2012. But those amber and weather alerts target specific regions. This new presidential alert will be nationwide and only used for advance warning of national crises.

"It should be reserved for true situations, true emergencies when we need to get the public's attention," former Secretary of Homeland Security Jeh Johnson said, adding it is designed to be used very specifically – and rarely.

"This is something that should not be used for a political agenda," Jeh Johnson said. That's especially important because no one can opt out of these alerts, he said.

"Now you know you say presidential alert and some people are thinking, 'Aw man, I see President Trump sending out Twitter messages all day long. Does this mean I'm going to get whatever message President Trump wants to send out through this alert system now?'" Werner said.

"No, not at all. One thing that we need make very clear is that there are laws, policies and procedures that are in place, other protocols to assure that the system is used in accordance with its intended use as defined by the law," Antwane Johnson responded.

Alerts are not foolproof however. In January, Hawaii's emergency management agency mistakenly sent out an alert warning of a ballistic missile threat to more than a million cell phones. Mistakes like that could make people nervous about this new nationwide alert.

"The fact that you can't turn this alert off, that it will be something that will arrive on your phone whether you like it or not, I think was perhaps upsetting and concerning to some people," said Andy Whitehouse, who teaches communications at Columbia University.

Three New Yorkers filed a federal lawsuit last week attempting to block the test, saying it violates free speech and is an unconstitutional seizure of electronic devices. The test will set off the same loud sound used for other alerts. If your cell is on and you have service, you will likely receive it and cannot stop it.