Amazon faces complaints of price gouging ahead of Irma 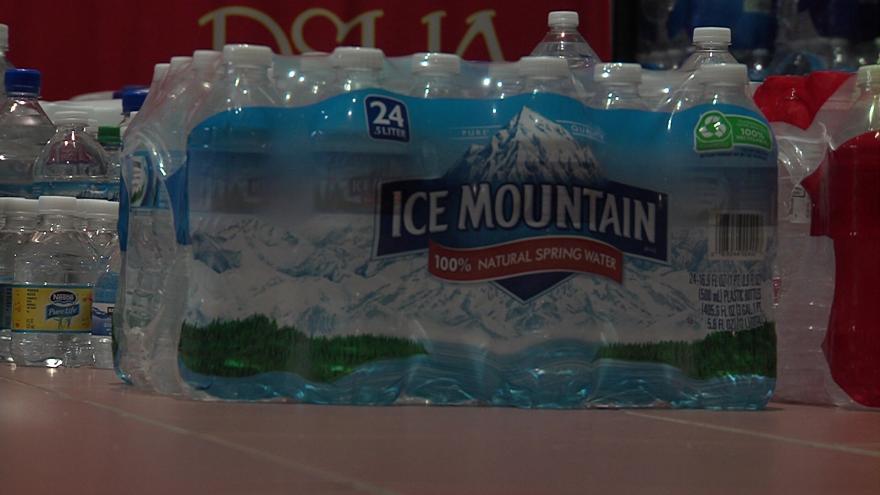 (CBS) -- Amazon (AMZN) may be in hot water with consumers over the price of water.

"We do not engage in surge pricing," the spokeswoman said in a statement. "Amazon prices do not fluctuate by region or delivery location. Prices on bottled water from Amazon, and third-party sellers that are doing their own fulfillment to customers, have not widely fluctuated in the last month."

Nevertheless, Amazon uses so-called "dynamic pricing," which is similar to surge pricing. In this model, items that are in demand receive price tweaks, thanks to Amazon's pricing algorithms. As demand spikes, prices go higher.

When CBS asked earlier this year about the practice, Amazon declined to speak on the record about how and when the site might hike prices, providing only a written statement that said, in part, "The world's prices fluctuate all the time."

That might be true, but fluctuating prices can look like price gouging, especially in times of crisis. Best Buy (BBY) last week apologized following accusations of price-gouging after a photo posted online showed cases of water for sale at one of the electronic retailer's Houston-area stores for more than $42.

A search for Nestle bottled water on Camelcamelcamel.com, a price-tracking website, shows that a 24-pack of Nestle bottled water from third-party sellers has increased in price in the last few days. The price reached $20 on Wednesday, compared with $9.24 on Sept. 4, according to its data.

While Amazon doesn't set prices for third-party merchants, consumers may not always realize they aren't buying directly from Amazon and blame the online retailer for higher prices or delivery issues.

Dynamic pricing isn't illegal, even though it tends to create a sense of outrage at times of crisis. Some economists defended in the practice in the wake of Hurricane Harvey, with University of Michigan economist Mark Perry writing at the American Enterprise Institute that it represents market forces at work.

"A frequent claim we hear is that the laws of economics should be suspended, ignored or circumvented following a natural disaster like Hurricane Harvey, which then motivates laws against 'price-gouging,'" he wrote. "But you can make a stronger case that it's during the period following a natural disaster like a hurricane when we want market prices to prevail and market forces to operate as forcefully and powerfully as possible."

Nevertheless, there's another side to market forces: consumers also have the choice to snub retailers who engage in price gouging.