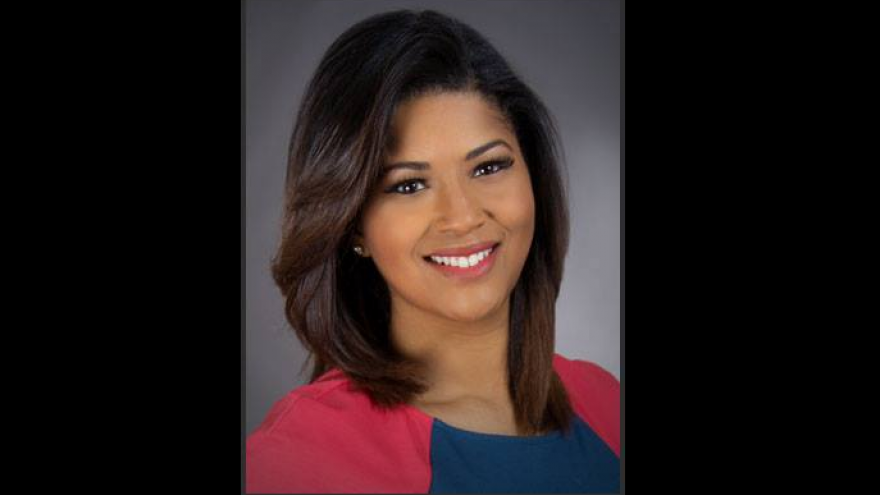 Porterfield was promoted from her previous position as co-anchor of the CBS 58 Weekend News. She joined CBS 58 in March 2016 as weekend anchor and reporter. Strehlow continues his role as noon and 4 pm anchor.

“After seeing Amanda and Mike work together over the past year we knew this would be a strong team,” CBS 58 News Director Kent Harrell said.

Porterfield has covered some of the most important news stories of the past few years. She reported from the scene of the 2016 Milwaukee unrest and hosted the CBS 58 News special ‘Milwaukee at a Crossroads’, which was honored with a 2017 Wisconsin Broadcasters Association Award.

“As someone raised in Milwaukee, with a long family history in Wisconsin I have a special kind of love for our viewers,” Porterfield said. “It’s my duty and privilege to not only cover impactful stories about the people here but to be an active part of a beautifully diverse community and give where I am able. Something I’ve already started to do here and can’t wait to continue on a broader scale in this new position.”