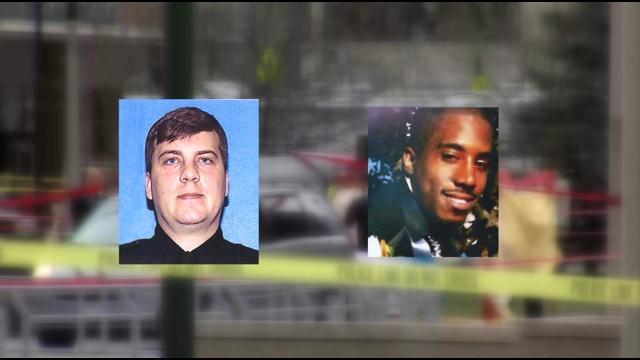 \"80 percent of the investigation was done by the Milwaukee Police Department, said Nate Hamilton during Monday's press conference at Milwaukee City Hall.

Last April, Governor Scott walker signed a law that requires an outside agency to investigate police involved shootings that result in someone's death.

\"He has avoided comments. He has avoided this whole situation about a law that he put in place”, said Nate Hamilton. “Why hasn't he said anything?\"

The Milwaukee County Sheriff's Office told CBS 58 the new law allows Milwaukee police to choose the outside agency, and the Police Department went with the DOJ.

Nate Hamilton said the law needs to be adjusted, and the local District Attorney's Office needs to be kept out.

\"He does not need to be the one that looks into these investigation when it's involving Milwaukee Police Officers, because it's too close to home”, said Nate Hamilton.

A spokesman for Milwaukee police told CBS 58 the PD is not familiar with any inquires made by Alderman Davis or others, and referred all questions to the DOJ, saying they led the investigation.

CBS 58 also reached out to the Milwaukee County District Attorney's Office, and the Governor's Office for a comment, but have not heard back.