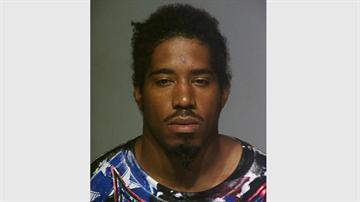 Dontre Hamilton, 31, was shot by a police officer. The officer said Hamilton attacked him.

The Department of Justice is handling this case.  They have not sad how far along they are in the investigation.