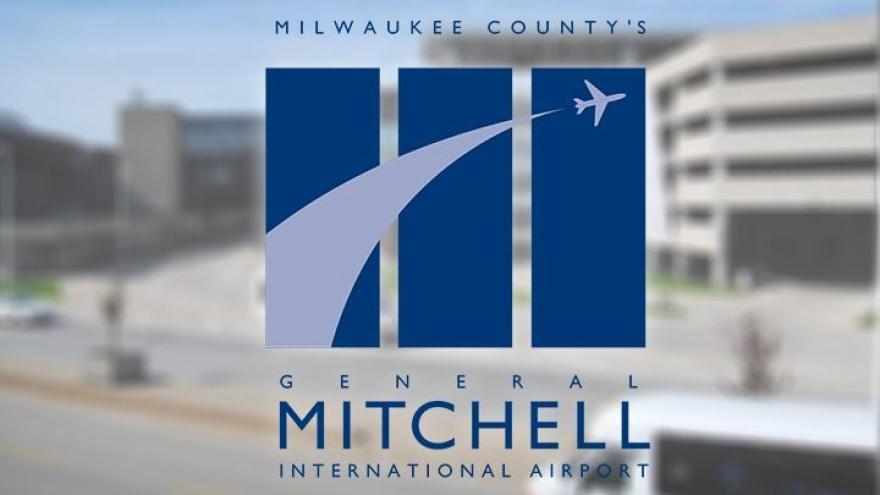 According to officials, it happened around 8:30 p.m., and the nature of the emergency is not known at this time.

The plane, which is not based in Milwaukee, made a safe landing and taxied off the runway under its own power.

Mitchell Airport operations were not affected by the landing.

CBS 58 has reached out to the 128th Air Refueling Wing for more information but have yet to hear back.