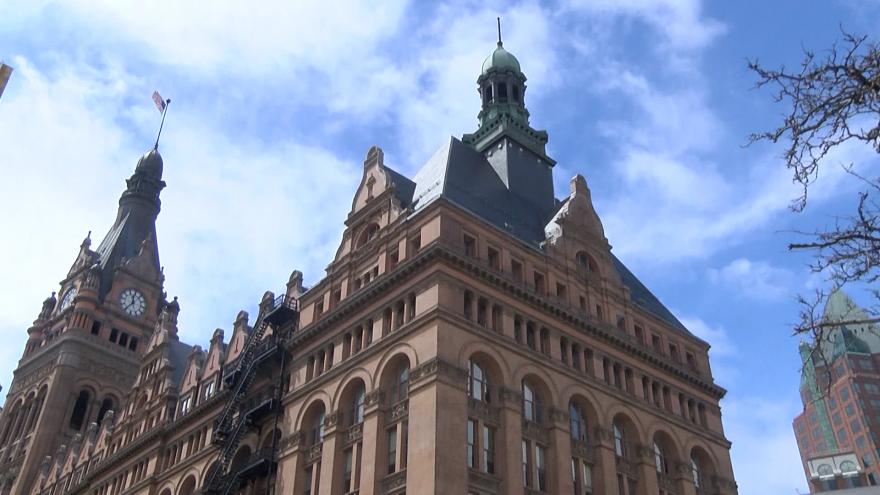 MILWAUKEE, WI (CBS 58) -- The legislative aide for Milwaukee’s 13th District Alderman today announced his intentions to run for the seat when Terry Witkowski steps down May 30.  In a news release sent to the media, Scott Spiker announced his candidacy to be the next alderman for the Garden District.

Spiker says he will focus on safe streets, quality neighborhoods and service to residents.  “I learned that I have a passion for solving problems and a talent for getting results. I have garnered a reputation for tenaciousness that has served our residents well, finding solutions where others have seen only roadblocks,” Spiker wrote.

Spiker has been the legislative aide to Alderman Witkowski since 2015.  Prior to that,  he was the first president of the Wilson Park Neighborhood Association.

On May 23, Witkowski announced that he would be stepping down as the Alderman for the south side district.   Witkowski, who was head of the Safety Commission, has been on the Common Council for 15 years.