After a Chilly Start, Spring-like Warmth will Return 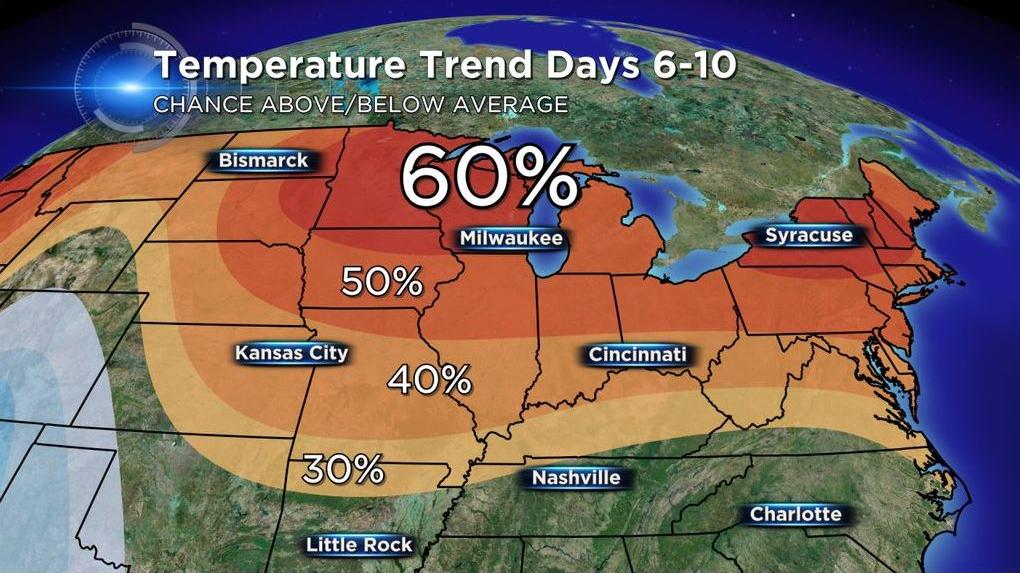 Some of us thought we were done with snow and the chill after a nice and warm March, but April had other plans. We are now a third of the way through April and the first ten days have been well below-average, only two days at the beginning of the month were above-average including a 70° day on the 3rd. So far, April is 5.6° below-average. 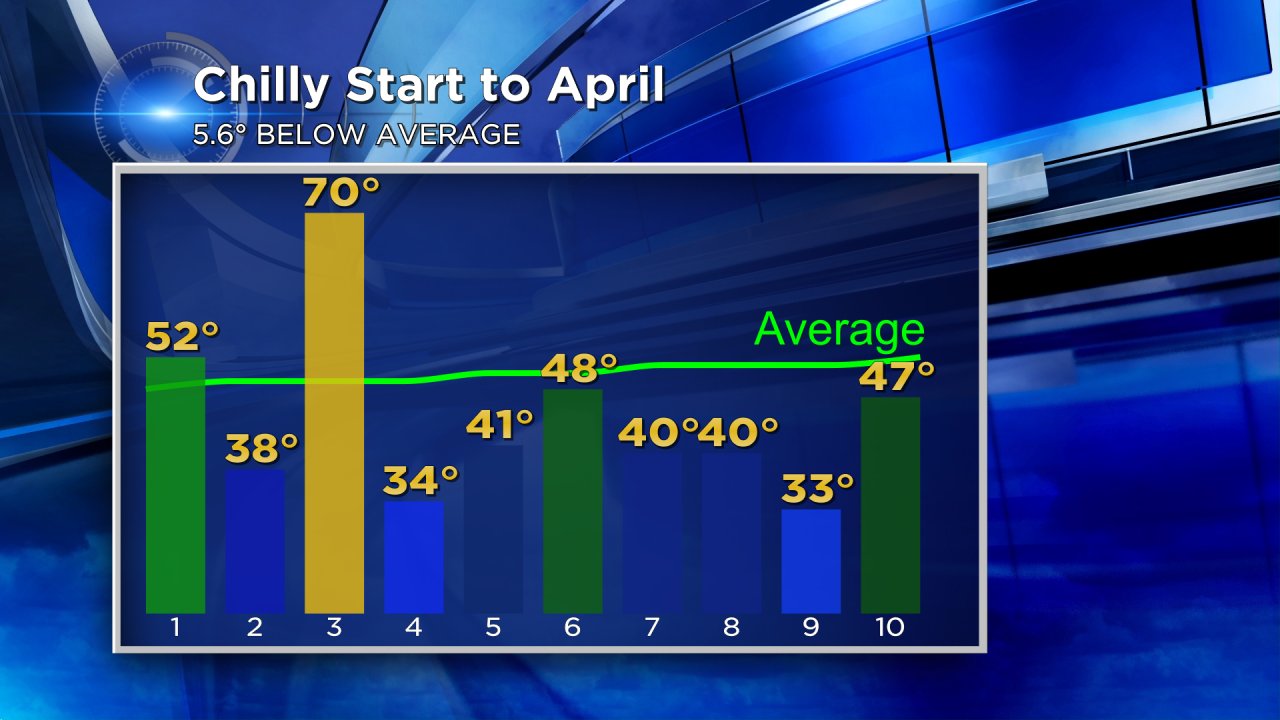 We still have a few more below-average and chilly days to go over the next few days, including a chilly day on Tuesday where temps will struggle to reach 40°. After Tuesday, temperatures warm into the 50s and eventually the 60s by the end of the week! 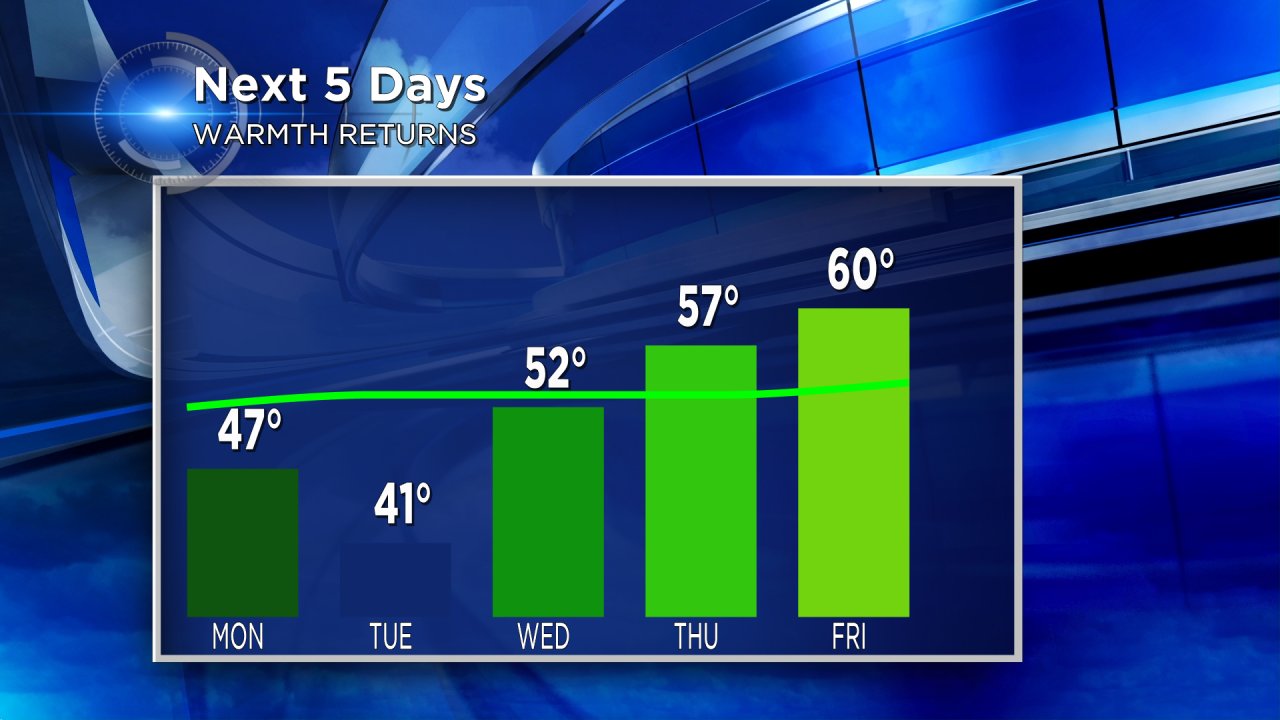 That warmth will continue into days 6-10 on the forecast where there is a 60% chance for above-average temperatures! 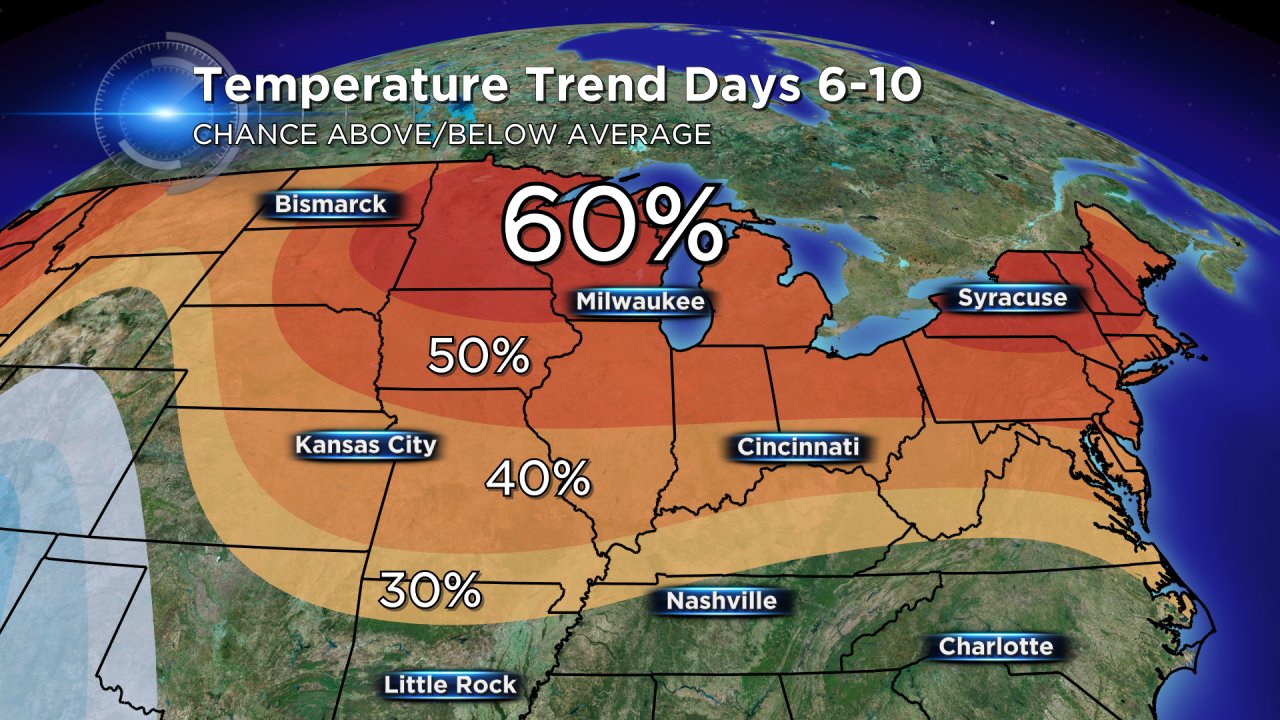 Keep in mind that temperatures on the 10-day forecast are generally for the Milwaukee metro area. This will come into play in the week ahead because cooler by the lake returns in force, meaning some inland areas will be about 5-10 degrees warmer than the forecast. And that means 70s aren't out of the question especially for next weekend!