Affordable Care Act Will Have Higher Premiums in 2017 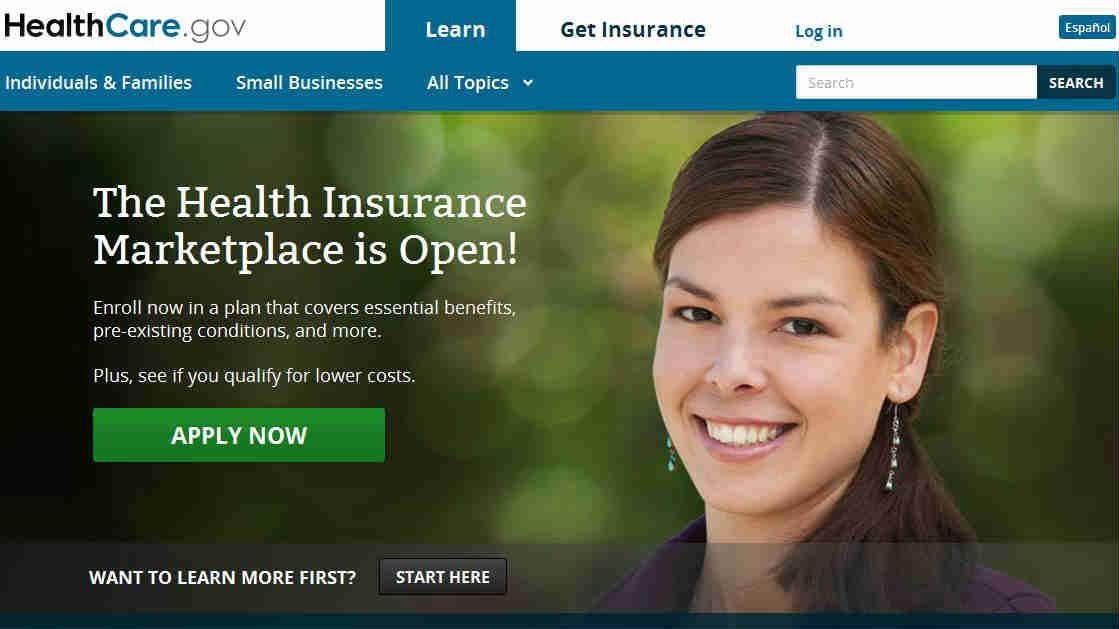 On average people in Wisconsin will have to pay 15 percent more for insurance under the Marketplace.
Lawmakers say - the system needs work, but disagree on how to fix it.
Insurance companies that offer plans under the Affordable Care Act are raising their prices, or dropping out altogether.
This is going to cause families to pay higher prices when signing up on the Marketplace for 2017.
"What we need to do is lower prices through greater competition, reining in things like sky rocketing pharmaceutical costs," says Wisconsin Senator Tammy Baldwin.
Baldwin talked about ways to make it better, while Republicans have a more direct solution.
"I will ask congress to put a bill on my desk to get rid of this disastrous law. One in five Americans trapped in Obamacare, will only have a single insurer to choose from. And boy are those insurers going to have a good time with you," said Republican Presidential candidate Donald Trump.
"Their argument all along has been lets repeal it, if you think about the impact of repeal, costs would go through the roof," says Baldwin.
Aetna, Humana and United Healthcare are leaving Wisconsin at the end of the 2016
However the Health Insurance Organization says the Badger State will still have more carriers than many others in 2017.
"There are numerous provisions for us to keep in tact while we work on the things that aren't working," says
Open enrollment for the Marketplace begins on November 1st.