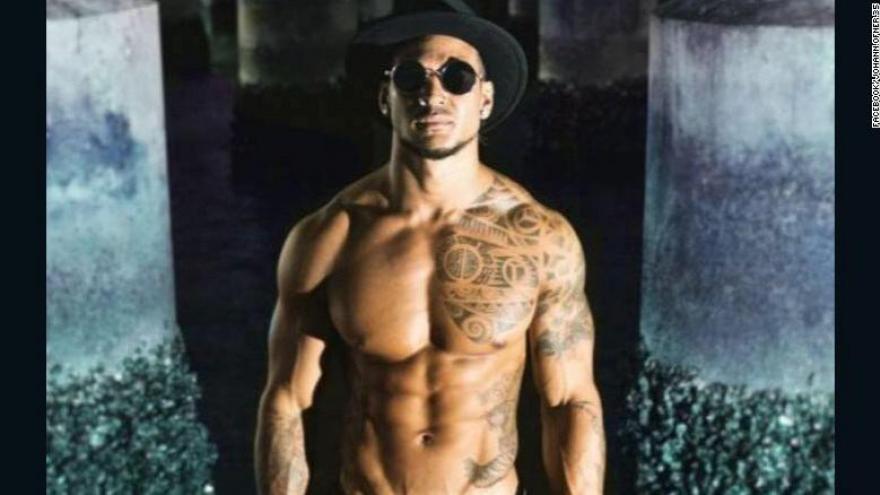 (CNN)An Australian actor was shot and killed Monday as he filmed a gunfire scene for a hip hop video, authorities said.

Johann Ofner, 28, was shot in the chest and pronounced dead at the scene,  according to CNN affiliate Seven News.
Detective Inspector Tom Armitt said that "during the filming (of the music video) several firearms were used."
"We do not know how the injuries occurred at this point in time," Armitt  told reporters, adding that a criminal investigation was ongoing.
Ofner, who works as a stuntman, was taking part in filming a music video for Sydney hip hop group Bliss n Eso, according to the band.
"The three of us are extremely upset and shaken up by this and our hearts and prayers go out to the victim's family and friends as well as the cast and crew who were involved in the clip today," the band said in a  statement.
No members of the band were on set during the incident.
The Brooklyn Standard, a bar where the filming was taking place,  said on Facebook that it had been rented out for video shoot and would remain closed while the investigation was ongoing.
A part-time carpenter, Ofner had worked as a stuntman for several years. He was also due to appear later this year in "Australian Ninja Warrior," a televised competition,  according to Sky News.
On his profile on  Stunt Book Australia, a database of stunt actors, Ofner listed among his skills "martial arts (weapons)" and "theatrical fighting."
"This tragedy is a stark reminder that the screen industry is inherently dangerous and of the need for total vigilance about workplace safety at all times on set," Zoe Angus of the Media, Entertainment & Arts Alliance -- an Australian union which represents actors, stunt professionals and film crews --  said in a statement.
Share this article: