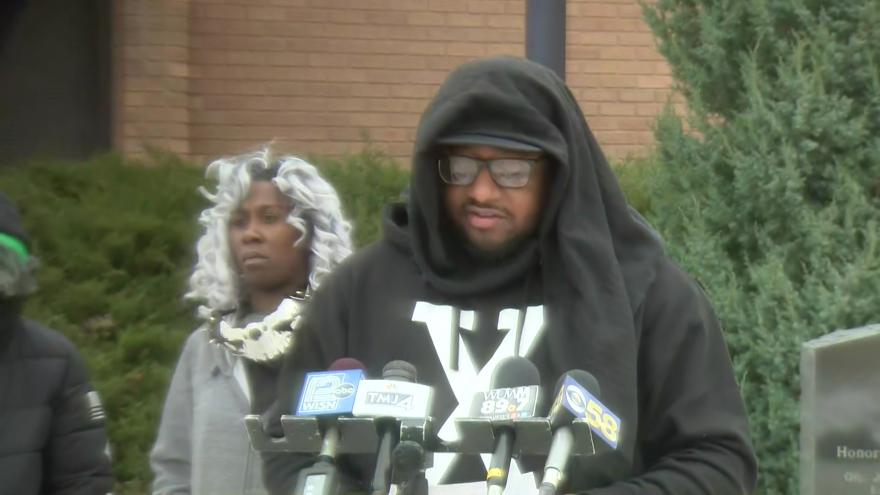 They're upset about last week's officer-involved shooting that left a woman hurt.

"The ink has not yet dried on the resignation of Joseph Mensah, and we have within weeks, a brand new act of unnecessary force in Wauwatosa," said community activist Vaun Mayes.

The woman was shot after police say she was involved in a fight with another woman.

Tuesday's speakers called for a fully transparent investigation into why she was shot.

They also demand full implementation of body cams in Wauwatosa.