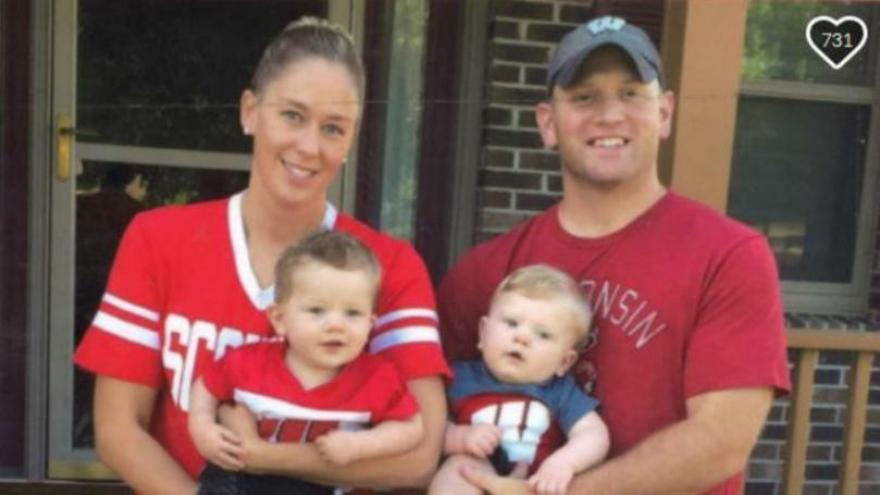 MADISON, Wis. (AP) — The driver suspected of causing the deaths of a couple in a Dane County is talking about the highway crash that took their lives.

Brandon Ballweg is being held in jail on a probation hold. Madison police are recommending charges of second-degree reckless homicide in the deaths of Kirk U'Ren and his wife, Jennifer Steiner. Investigators say speed was apparently a factor in the Feb. 12 crash as the couple headed to a Badgers basketball game.

Ballweg tells WKOW-TV (http://bit.ly/2m1Pr2c ) he didn't think he was speeding when he lost control of his car, hit a ditch, went airborne and struck the couple's SUV. Ballweg says it's hard to think about the crash "without having a nervous breakdown."

Ballweg has not been formally charged in the deaths. The couple is survived by their twin toddler sons.