Above normal temps continue in an already warm year 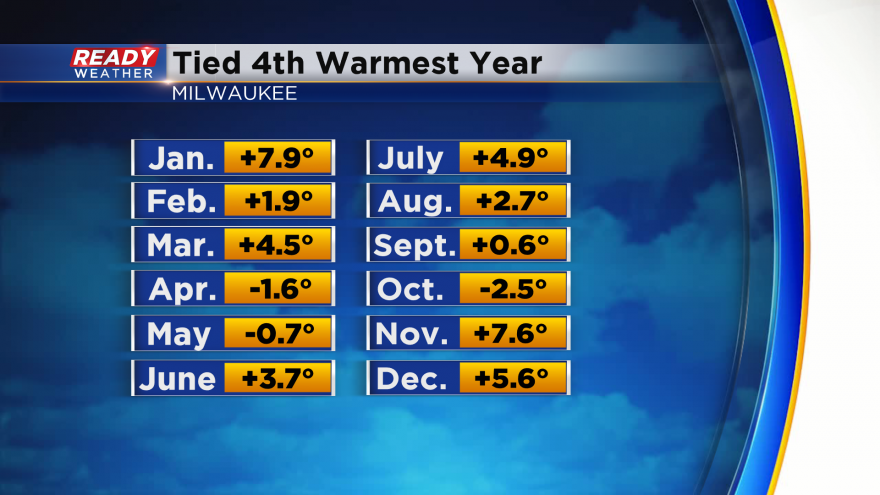 Despite the cooler temperatures to start this week, it's been another relatively mild month, something we're no stranger to this year. December is currently running 5.6° above normal through the first 16 days of the month. This is coming off of our 4th warmest November on record. If the year ended today, 2020 would go down tied as the 4th warmest year on record. 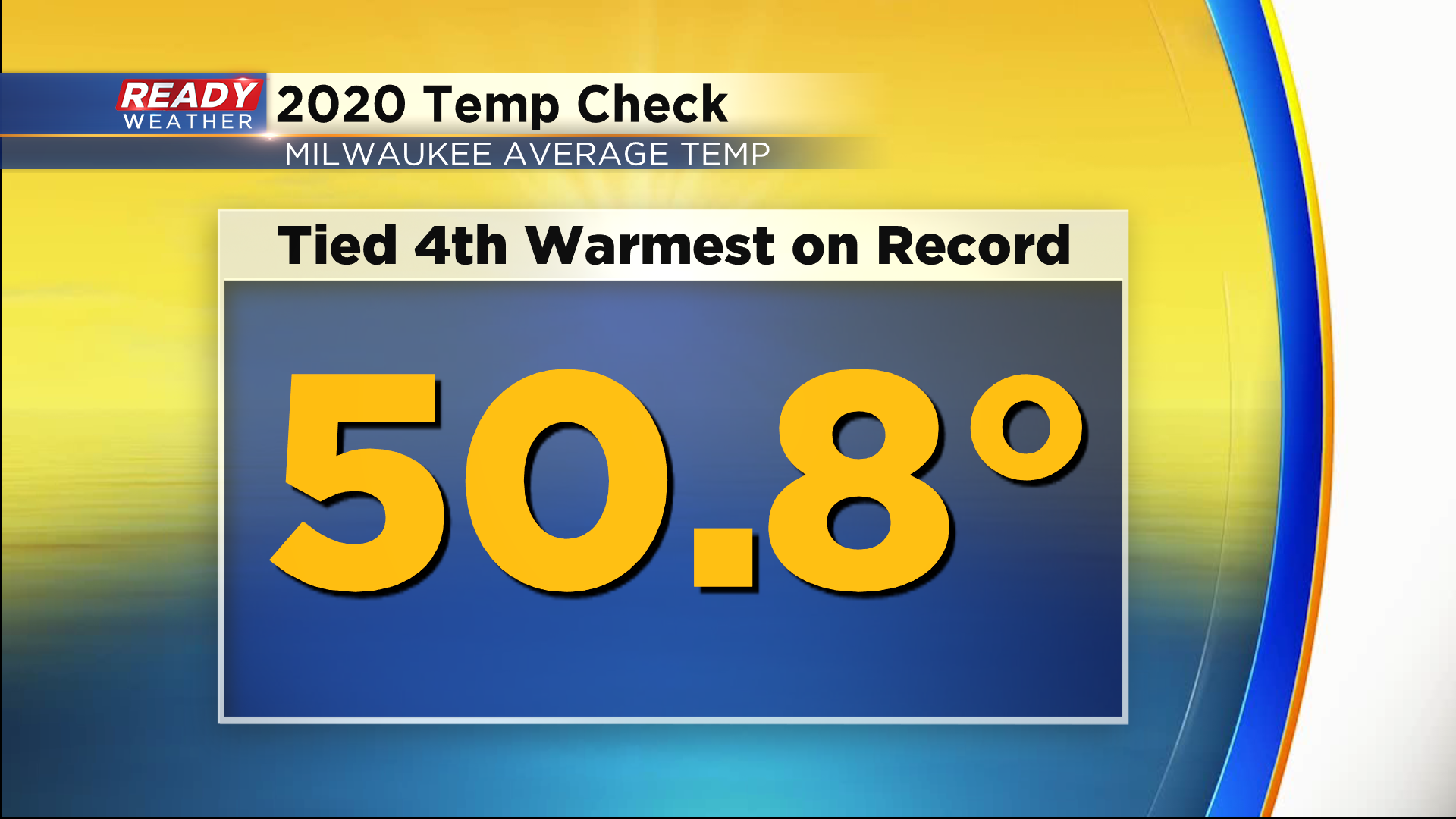 However, not every month has been above normal. In fact, April, May, and October were all below normal in the temperature department. But the fact that January, March, July, November, and, so far, December have been so "warm" has negated these cooler months. 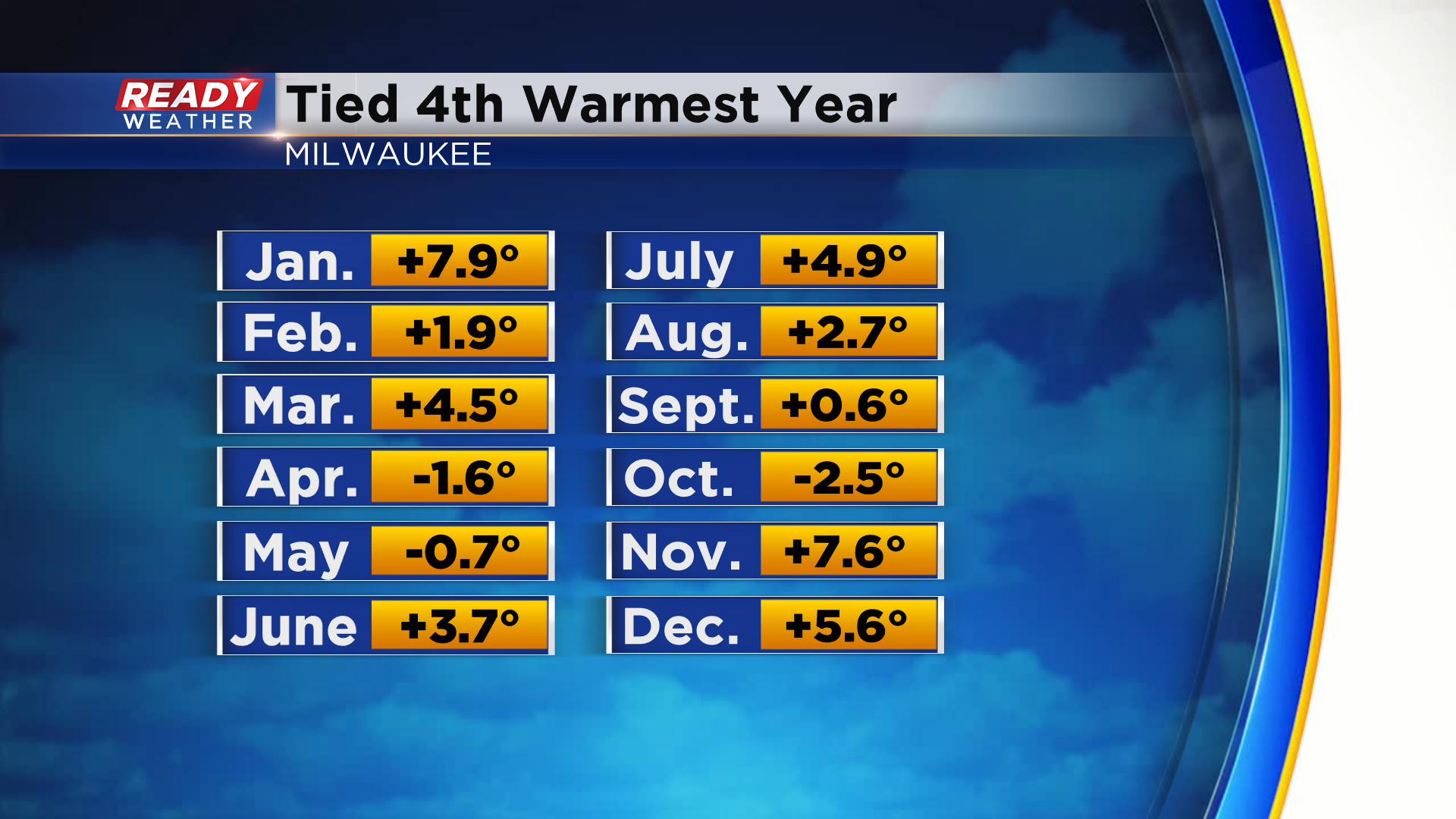 The average high in Milwaukee is now 32 degrees, meaning any day above freezing from now through February 16th would be considered above normal. Temperatures will be above normal through the weekend and into the start of next week as highs rebound back into the upper 30s to low 40s. 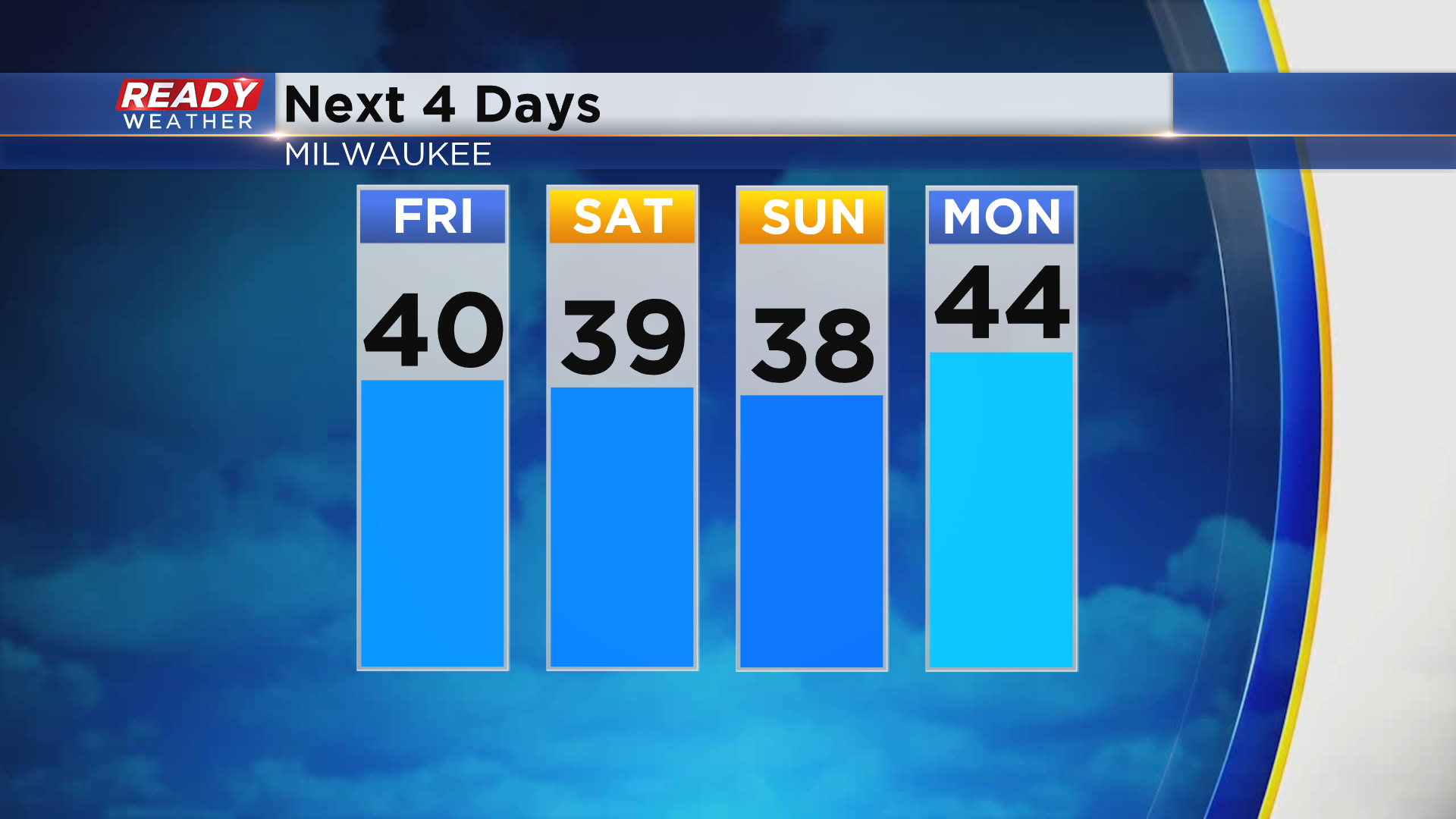 These above normal temps aren't helping our chances at a white Christmas. However, there will be a couple of systems that come through the state before Christmas, so there's still hope for those that don't have any snow on the ground right now. We've had a few lake effect flurries today, but those will come to an end tonight. After a dry day on Friday, we'll see a chance for a rain/snow mix on Saturday, possibly lingering into early Sunday morning. 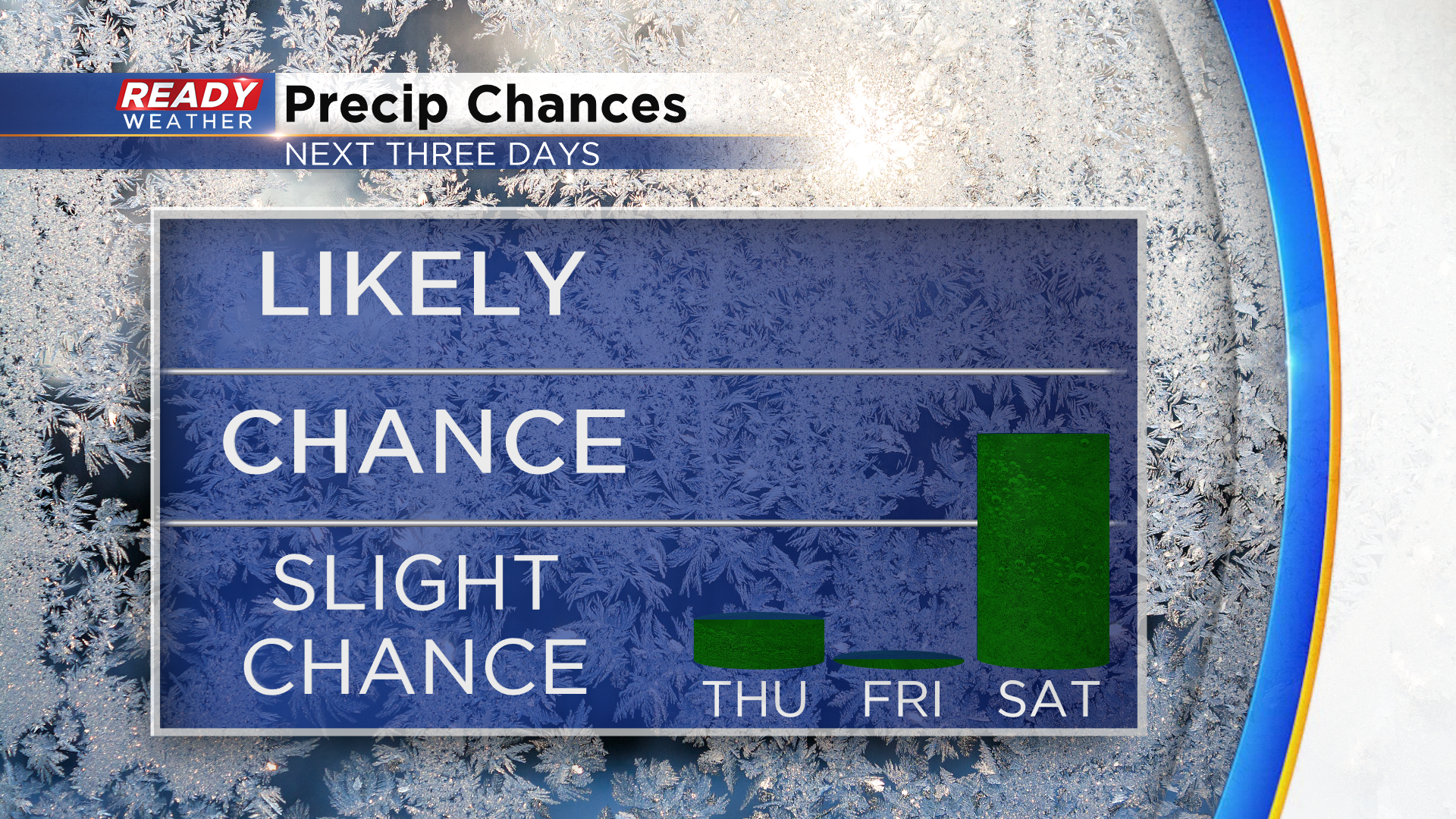 We'll have 2 more chances at snow before Christmas. Download the CBS 58 Ready Weather App to see the full 10 day forecast.