A year in review for Southeastern Wisconsin 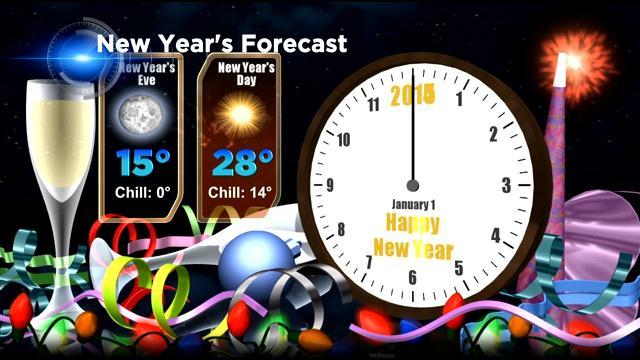 Stories that brought smiles and tears, captured national headlines and created change dominate our look back at the year in local news.

CBS 58 took a look back at a number of stories dealing with politics, crime, sports, and weather.

Some examples include the Slenderman stabbings, the polar vortex, Governor Walker's re-election, the Badgers run to the Final Four, and the Dontre Hamilton Protests.

3.    Mother of kids shot in van charged with child neglect

5.    Shocking motive revealed in murder of William Green of Milwaukee