A winter storm watch has been issued 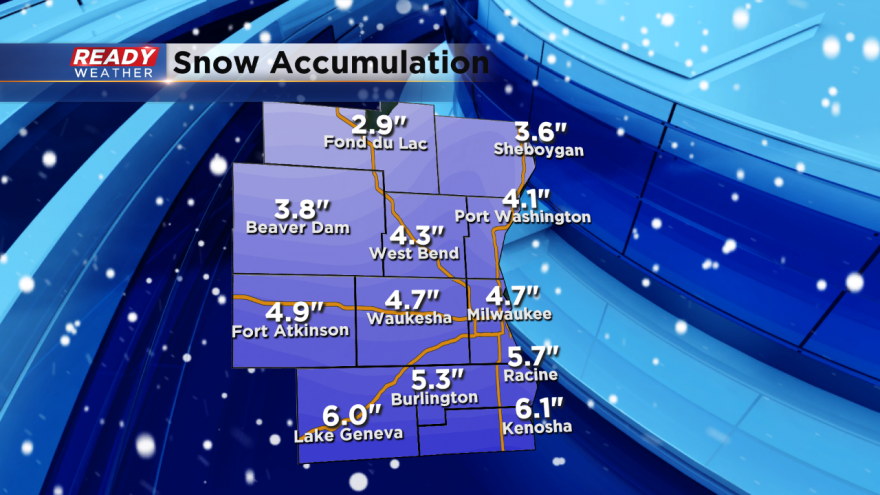 THIS IS AN OUTDATED FORECAST. CLICK HERE FOR THE LATEST WEATHER BLOG. 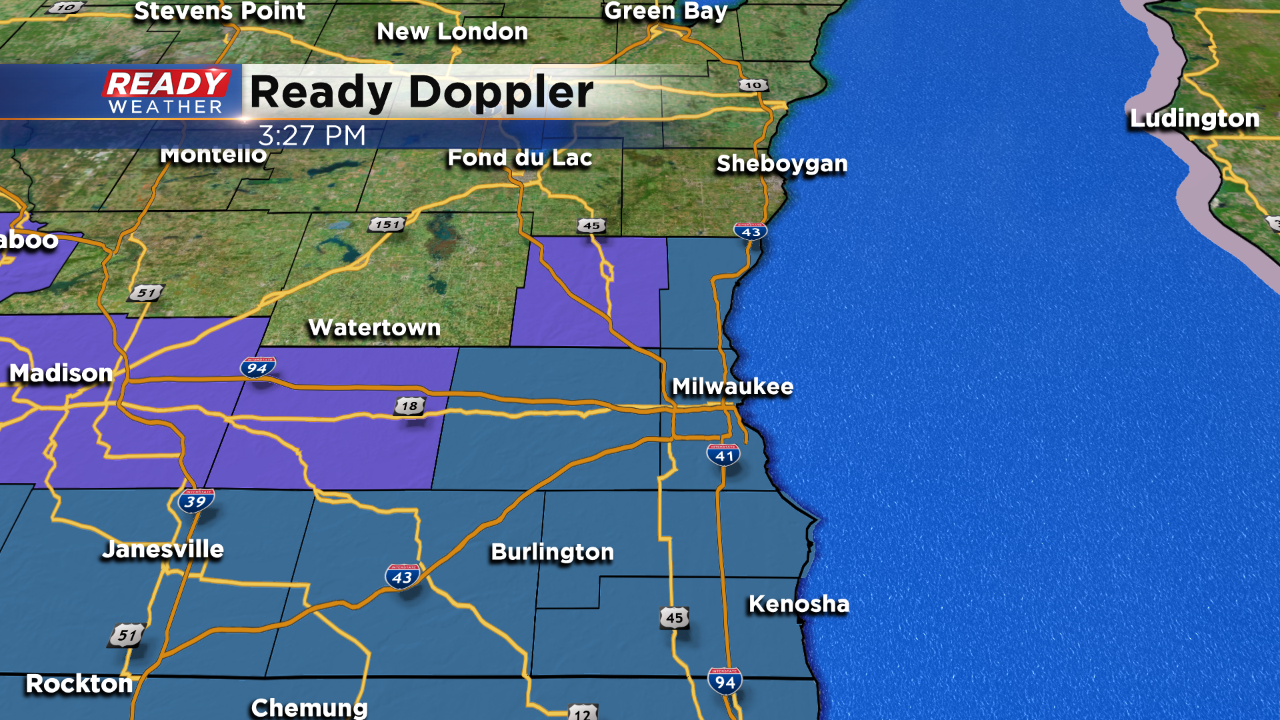 The NWS has issued a winter storm watch for Milwaukee, Waukesha, Ozaukee, Racine, Walworth, and Kenosha counties for Friday night until Saturday afternoon.

A winter weather advisory has been issued for Jefferson and Washington counties for Friday night until Saturday afternoon.  At some point Sheboygan county could be added to the advisory list.

A winter storm is going to take shape across the Midwest as we head into the weekend.  The track of the surface low will get southeastern Wisconsin into a favorable position for accumulating snow.  The heaviest snow will fall across central Illinois where blizzard conditions are possible. 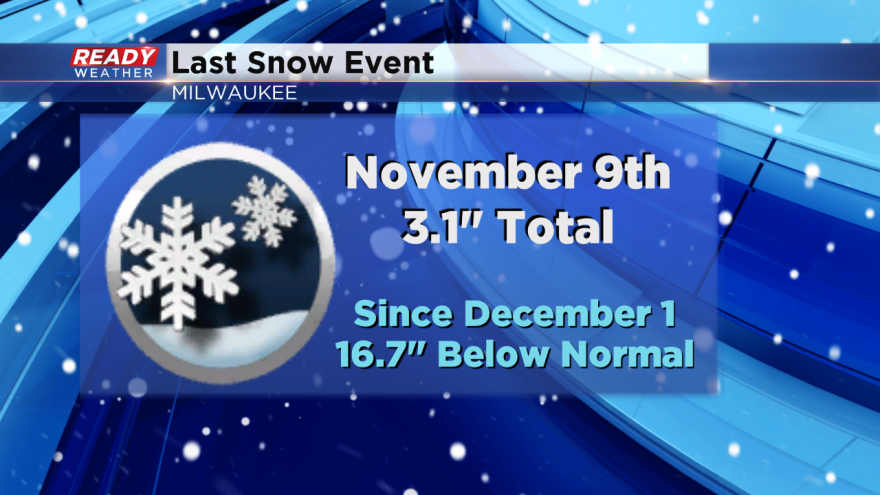 The snow will start to move in between 4 PM and 7 PM Friday.  Temperatures already in the 20s will create slick roads late Friday evening into Saturday morning.  The snow could continue into early Saturday afternoon before moving out.

There is a lake effect band of snow that could develop on Saturday into early Sunday.  That band has a chance to impact eastern parts of Milwaukee, Kenosha, and Racine counties.  Higher snowfall totals could occur if that band sits over those areas.  That will need to be watched.

2" to 4" is likely across our northern areas.  Most other areas will pick up between 3" to 6" of snow with the highest totals along the lakefront in Racine and Kenosha counties.

Major cold will grip the area on Sunday with highs only in the teens!