A number of things to know about Pi Day 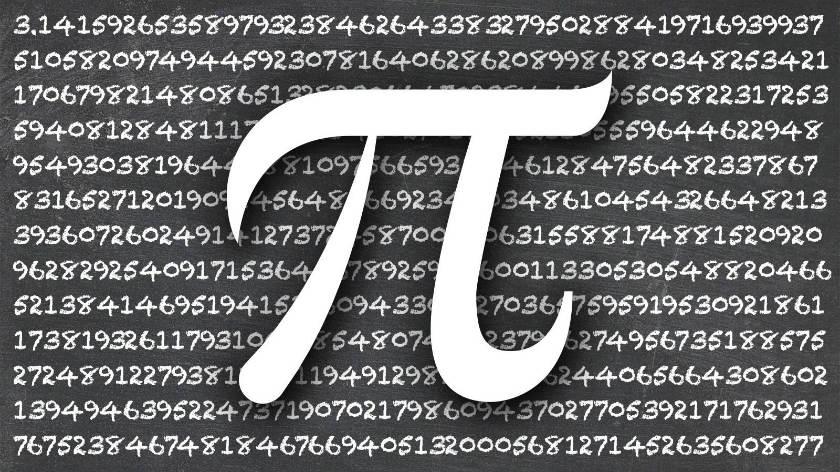 A few more tidbits about pi and Pi Day:

Pi is the ratio of the circumference of a circle to its diameter. It's not equal to the ratio of any two whole numbers, so an approximation -- 22/7 -- is used in many calculations. Pi is essential in architecture and construction and was used frequently by early astronomers. Pi has been known for about 4,000 years, but it started to be called by the Greek letter only in the 1700s.

The origin of Pi Day

Pi Day started 27 years ago at San Francisco's Exploratorium. Physicist Larry Shaw, who worked in the electronics group at the museum, started celebrating pi on March 14, 1988, primarily with museum staffers. The tradition has grown to embrace math enthusiasts from all walks of life.

This year, the Exploratorium is hosting a day-long celebration at its facility on Pier 15, including a Pi Procession, servings of pie and a pizza pie dough-tossing event.

Pi Day is also Albert Einstein's birthday. In Princeton, New Jersey, where Einstein lived for more than two decades, signs of the scientist permeate the Pi Day festivities, from birthday parties at the Historical Society of Princeton to an Einstein lookalike contest. Plus the requisite pie-eating, pie-throwing and pizza pie creation.

For more about pi, visit www.piday.org.