A high school in Texas will require a breathalyzer for entry 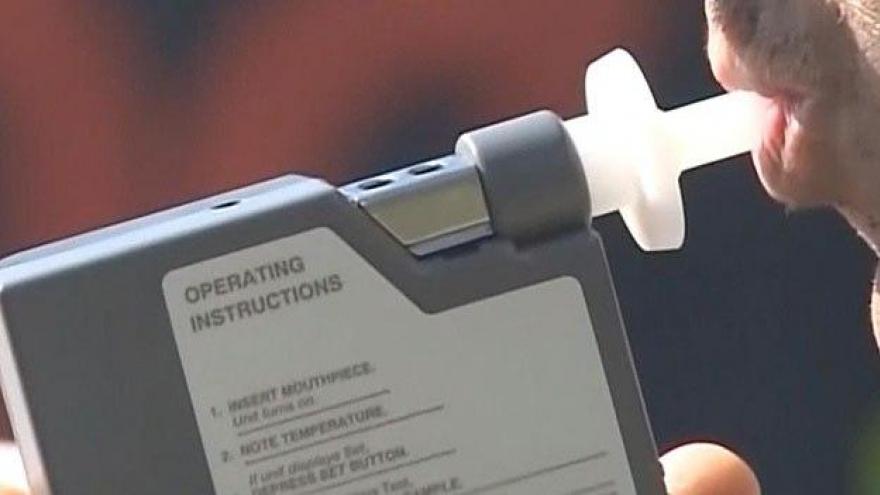 PROSPER (CBS11) – Some Collin County teens are getting ready for one of the biggest nights of their lives, and a new prom policy aims to make sure they make it through the night alive.

People may usually think of a breathalyzer test as something administered on the side of the road, but this year Prosper High School students will take one at the entrance to their prom.

“This is going to cause them to think twice about doing the wrong thing on prom and taking alcohol or doing drugs before they set foot in the prom facility,” Stephanie Parker said.

Parker thinks it’s a great idea that comes just in time for her daughter’s prom experience. She’s not alone. The policy has been getting praise from a lot of parents we met like Michael Pettis, whose son will also be going to prom Saturday night.

A Prosper ISD spokesperson said the new policy is not in response to any specific problem, but in a written statement said, “It is the campus’ belief that the benefits of utilizing the breathalyzer at such voluntary events like prom will hopefully provide an additional layer of safety.”

However not every student is quick to embrace the plan. Prosper High School Senior Austin Jacob will be going to the prom and thinks the breathalyzer is unnecessary.

“I mean, I think they should trust us a little bit. I mean I think we’re all grown up now kind of, so I mean I trust myself to be home safe,” Jacob said.

Saturday’s prom will be at Southfork Ranch, which is about a 45-minute drive from Prosper, so a lot of parents say that’s all the more reason to make sure students haven’t been drinking before they get behind the wheel to get there or come home.