Some of you may have seen a few snowflakes fly on Saturday and a few more may whisk by on Monday. There is a slight chance for some flurries and sprinkles on and off to start the work week. 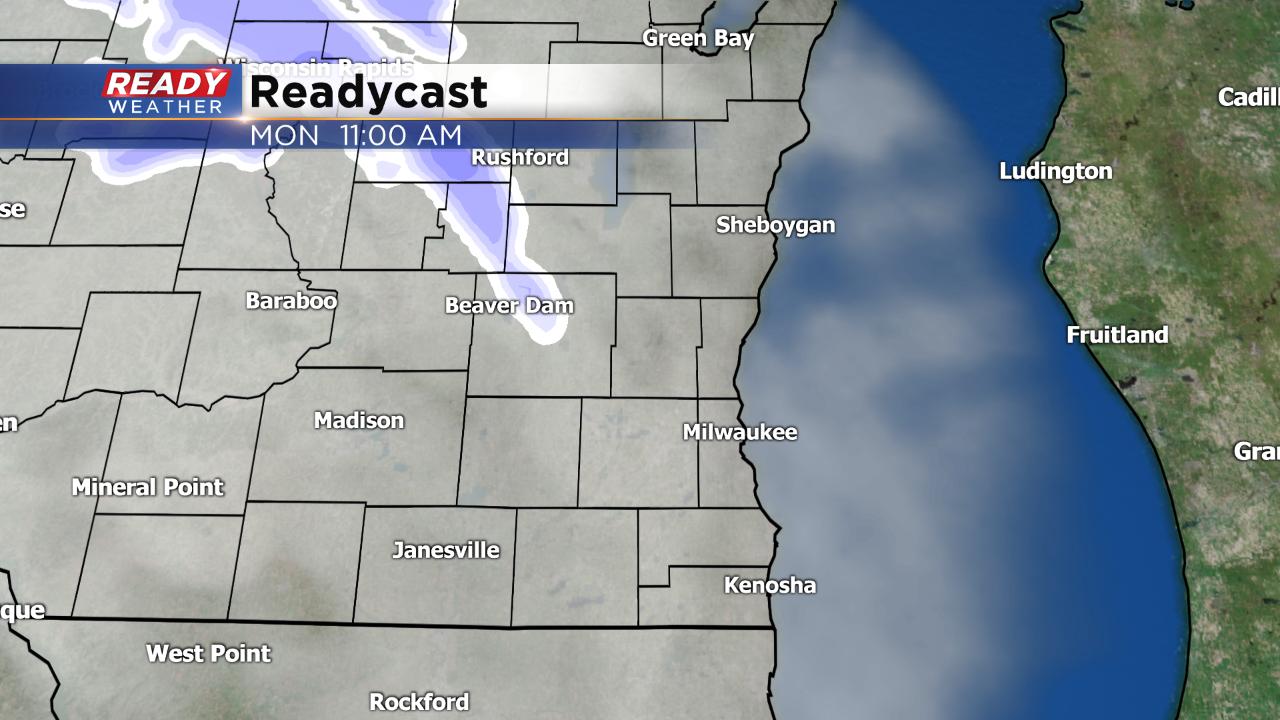 Southeast Wisconsin hasn't seen much snow at all this March. Only March 2, 5 and 16 have recorded measurable snow with a few other days seeing a trace. With the data for the last day of the month in the books March 2019 ends with 1.6" of snow which is 5.4" below the monthly average of 7". The 1.6" of snow will go down as the 16th least snowy March on record. March 2018 picked up 4" of snow. 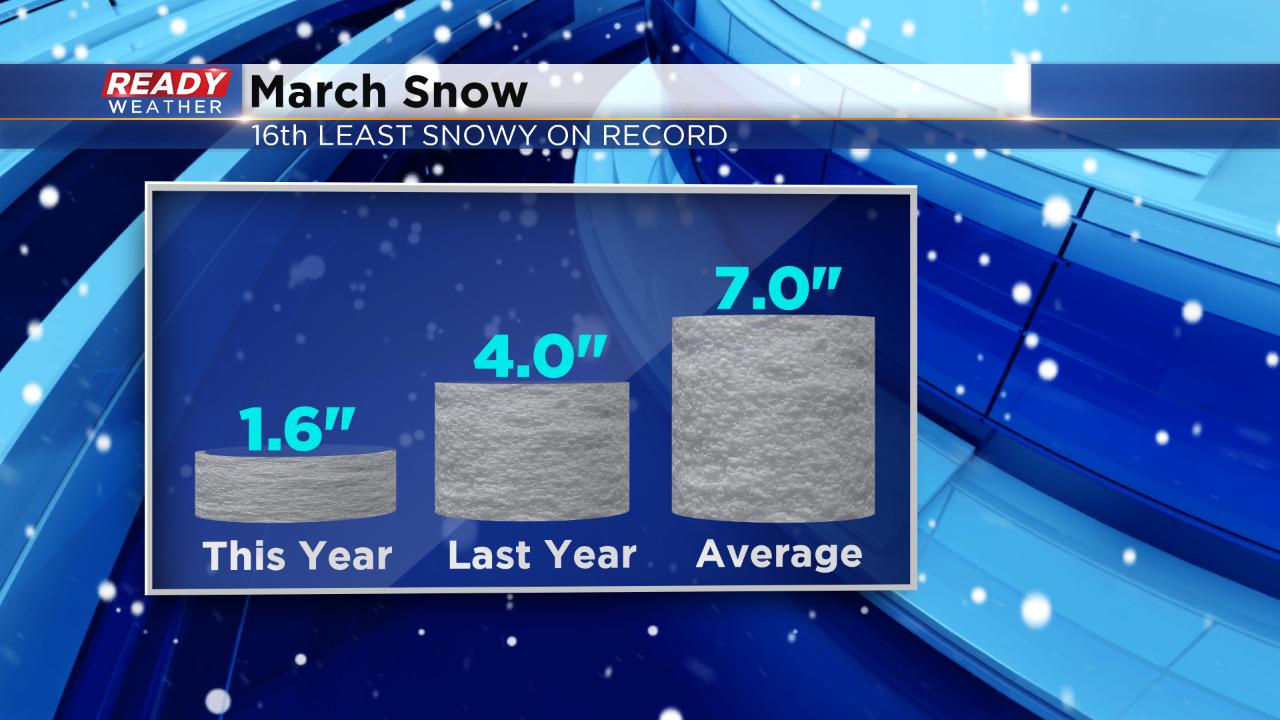 For the entire season, Milwaukee is only up 3.8" of snow compared to average. On average, Milwaukee gets 2" of new snow during the month of April. Last year we had a big storm during the middle of the month so there's still time.

Although a few snowflakes aren't out of the question with rain chances this week, measurable snow does not look likely. Right now, Tuesday looks like the better chance for some rain showers but overall they remain light. Wednesday evening and Thursday could also bring a chance for rain. 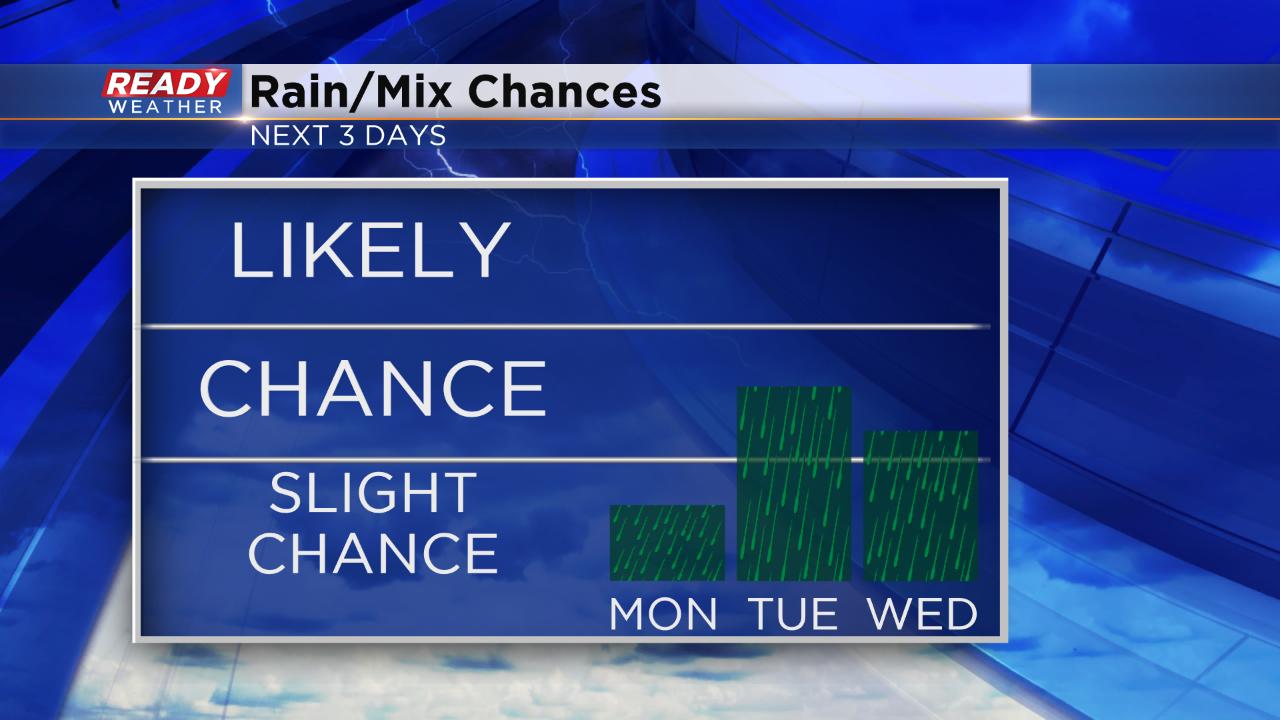 Download the CBS 58 Ready Weather app to track showers and snowflakes as they move across the area.