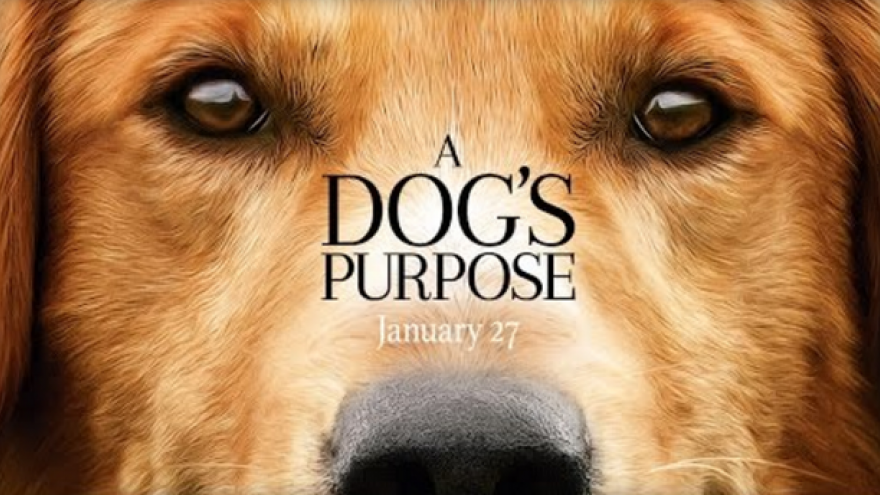 The weekend premiere of “A Dog’s Purpose” has been canceled after allegations of animal cruelty on set, Amblin Entertainment confirmed Thursday night to CBS News.

There had been calls to boycott the film, based on a best-selling novel of the same name, after a disturbing video posted on TMZ allegedly showed animal abuse on set. In the exclusive video, an animal trainer is seen allegedly forcing a terrified German shepherd dog into a pool of raging water, while the animal appears to be desperately trying to escape.

In a statement obtained by The Hollywood Reporter, which first reported the premiere’s cancellation, Universal Pictures and Amblin Entertainment said there is an “ongoing” review into the “edited video.”

“Since the emergence of the footage, Amblin has engaged with many associated with the production of the film, including safety personnel, trainers and stunt coordinators as part of their in-depth review,” the statement said, according to The Hollywood Reorter. “While we are all disheartened by the appearance of an animal in distress, everyone has assured us that Hercules the German Shepherd was not harmed throughout the filmmaking.”

The weekend premiere and press junket were canceled, but the film is still scheduled for wide release on Jan. 27, according to People and The Hollywood Reporter.

The director of the film posted on Twitter Wednesday night that he was “disturbed by the video released today from the set of my film.”

PETA had been calling for a boycott of the film following the allegations, and the American Humane Society told the Associated Press on Wednesday that they were investigating. Human Society spokesman Mark Stubis told the AP they had suspended its safety representative who worked on the film and they are hiring an independent investigator to explore the matter.