A charity is launching a vending machine for the homeless 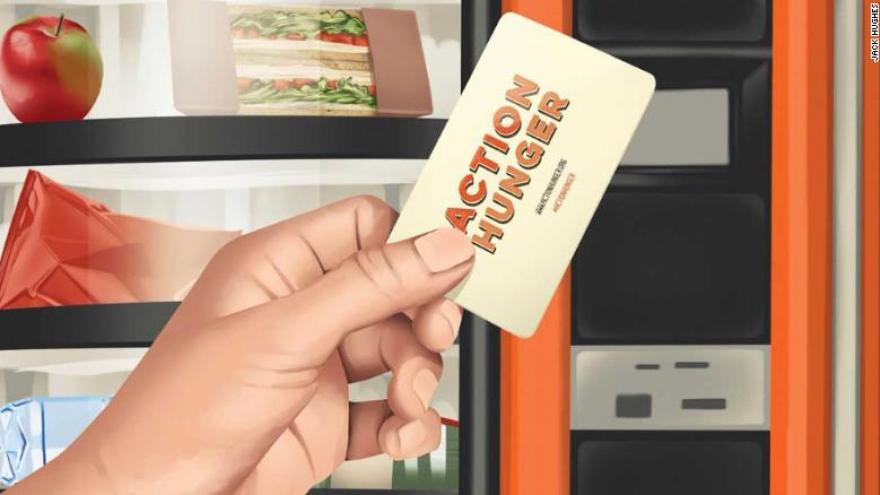 (CNN) Huzaifah Khaled was struck by the rising number of homeless people he saw.

He thought there had to be a way for them to get food and clothing even when shelters and charities were closed.

So, Khaled came up with an elementary, yet economical, solution: a vending machine for the homeless.

The machine provides basic necessities -- water, fresh fruit, sandwiches, socks, toiletries and books. And it's accessible all hours of the day, free of charge.

The first machine will be installed in early December in the city of Nottingham, Khaled's hometown. 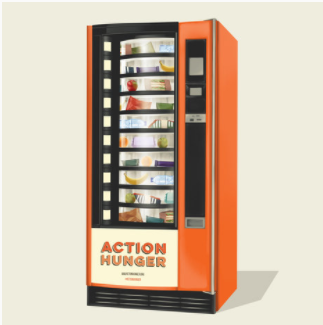 Khaled's charity, Action Hunger, will provide another organization, The Friary, with traceable key cards. Anyone who's homeless can get a card and pick up to three items a day from the dispenser.

"We will be prioritizing rough sleepers," Friary CEO Sam Crawford said in a statement. "Not everyone who visits us is a rough sleeper, some are homeless in other ways such as those in temporary accommodation."

It took Khaled a year from dreaming up his idea to seeing it through. He spent the time contacting vending machine manufacturers, food suppliers and homeless shelters.

Next year, Action Hunger plans to expand across Europe and the US. It's eyeing London, New York City, San Francisco and Los Angeles as possible locations.

"My ultimate hope for Action Hunger is for our idea to take root in cities all over the world, and for the homeless to have a lifeline to rely on while government policies work towards ending homelessness for once and for all," Khaled said.