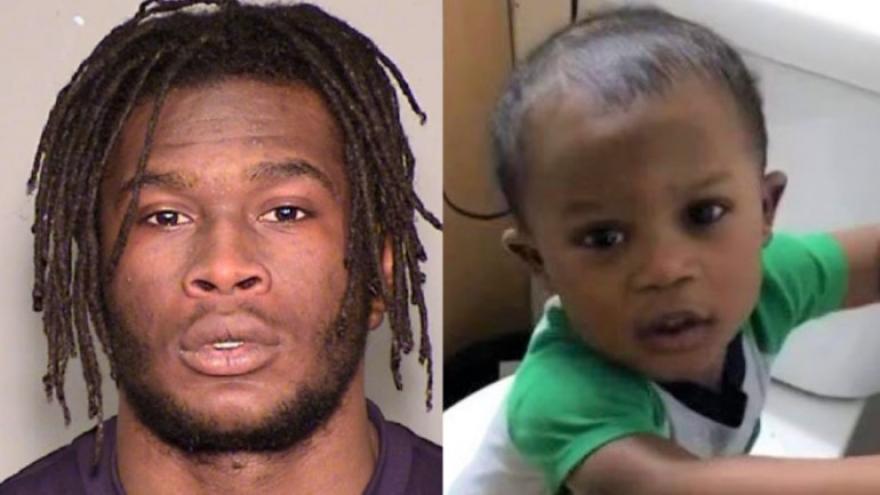 MILWAUKEE (CBS 58) -- Milwaukee police confirm an Amber Alert that was activated and then later canceled for a 1-year-old child, is connected to the homicide of an 18-year-old woman.

The Amber Alert was activated around 4 a.m., after police put out a missing child report hours earlier. Authorities say 1-year-old Ay'den Hall had been last seen near N. 31st St. and W. Burleigh St. around 11:35 p.m. on July 4.

Authorities say Renado Hall, the suspect, forcibly took the child while armed with a handgun and fled in an unknown direction.

The child was found safe but police are still searching for Hall.

CBS 58 spoke with a neighbor who witnessed the chaotic scene last night.

Police say Hall is driving a silver Acura TL or a black Cadillac with the California license plate 6XZY488.

Authorities say Hall is armed and dangerous. If you see him, call police or remain anonymous via Crime Stoppers at 414-224-TIPS.