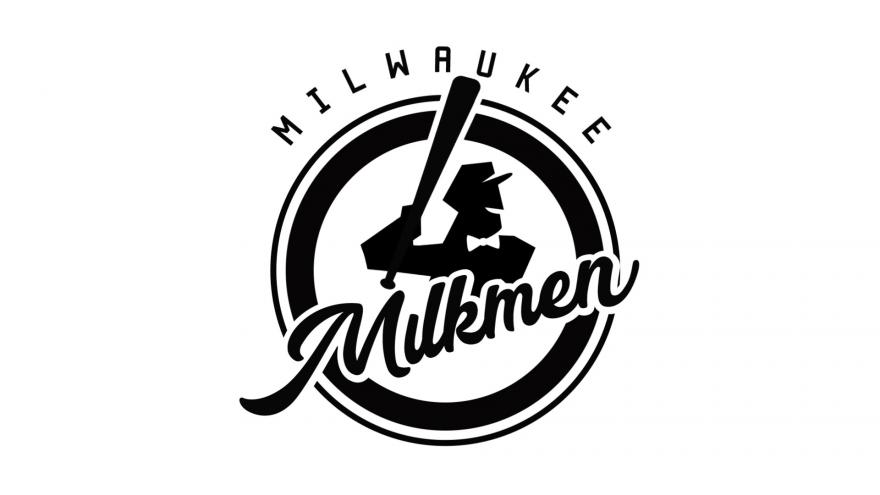 MILWAUKEE (CBS 58) -- The Milwaukee Milkmen clinched a spot in the American Association Championship Series on Saturday, Sept. 5 after they defeated the Fargo-Moorhead RedHawks in walk-off fashion in 11 innings.

According to a news release, the club needed help in order to get to postseason. Officials say they got it in the form of the St. Paul Saints, who topped the Winnipeg Goldeyes in 12 innings by a score of 7-6 to ensure that the Milkmen would be playing playoff baseball this month.

The Milkmen have a record of 32-24 and currently hold a 1.5 game lead for first place in the American Association over the Sioux Falls Canaries with four games to play. Officials say the top two teams at the team of the regular season advance to the best-of-seven Championship Series.

This will be Milwaukee's first entrance into the American Association playoffs in only their second year of existence, officials say.

Last season as an expansion team the club finished with a 38-62 record and last place in the North Division.

"I'm very proud of our guys to clinch a spot in the Championship Series," Barone said.  "But, we know there is still work to do. We continue to take it one day at a time."

You can purchase tickets for any of the final four Milkmen games of the season and find information on postseason tickets here.