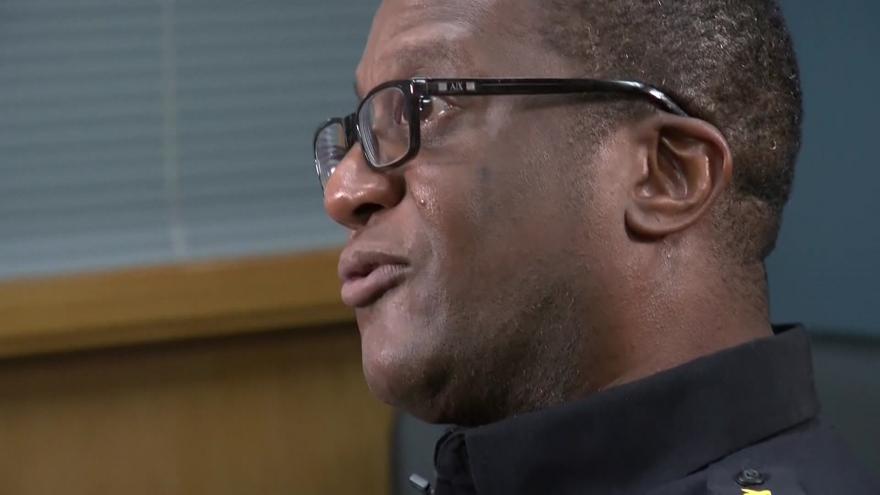 The new director of the embattled FPC, Leon Todd, said the body has recently filled a number of vacancies, including three commissioners.

"Since the beginning of this year, things have been moving in a positive direction at the FPC," Todd said. "We have filled eight staff vacancies."

Norman has been given votes of confidence from Milwaukee Mayor Tom Barrett, Common Council President Cavalier Johnson and a number of city leaders.

"Long overdue," Alderman Michael Murphy said. "I think he's serving in that capacity almost 10 months, coming on a year. He's done an admirable job of really balancing the needs of his own officers with the community's needs."

The FPC has been plagued by scandal, resignations and staff vacancies.

Murphy said the commission has turned a corner under Todd.

"After so many years of mismanagement and incompetence, there seems to be a ship that's been righted by the new executive director, who has his head on his shoulders and is putting together a good staff to address these issues."

The FPC plans to hold several hearings in October, where members of the public can ask Norman questions directly.

The first will be held Saturday, Oct. 23.