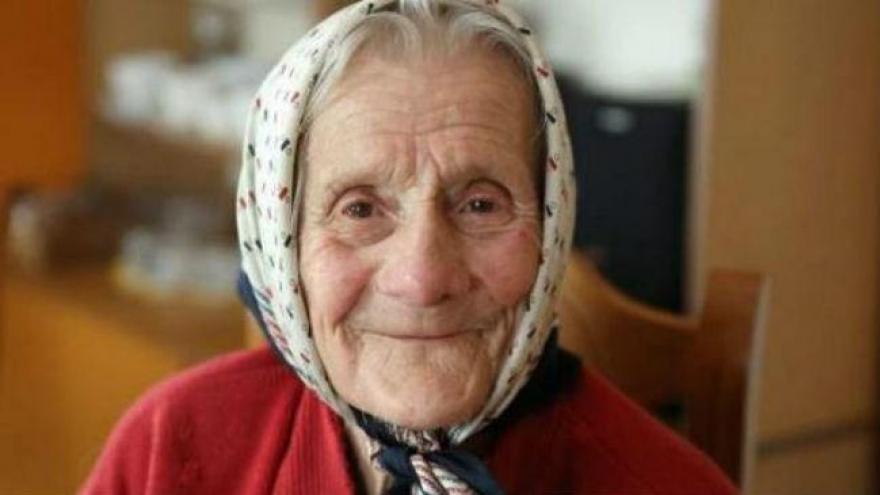 A 91-year-old Polish woman declared dead woke up in a morgue, according to a Polish television station TVN24.

Janina Kolkiewicz had been declared dead by a doctor.

But when the funeral home's staff opened the refrigerator to check on her body, they were shocked to find it moving inside the body bag.

They zipped it open to find Ms Kolkiewicz awake, complaining of feeling cold.

"I do not know how it is possible. I examined her, she did not show signs of life," Dr. Wieslawa Czyz told the television statopm.

The doctor came to the house of 91-year-old on November 6th and examined her.

"I found lack of a pulse, checked the carotid artery, action of the heart, lungs, pupils. None had any reflexes. Typical symptoms. I was sure that the patient is dead," the doctor said.

She was summoned by the family of Mrs. Janina when they noticed that the old lady is not breathing, and heart rate is not noticeable.

This was confirmed by the doctor.

"She was missing all vital signs." The doctor wrote out a death certificate.

Two hours later members of the funeral home picked up the body and relatives began to prepare for burial.

At midnight the same day, the family received a phone call from the funeral home.

They were informed that the lady was found alive in cold storage room after spending there almost 11 hours.

The prosecutor's office has started an investigation into the case.