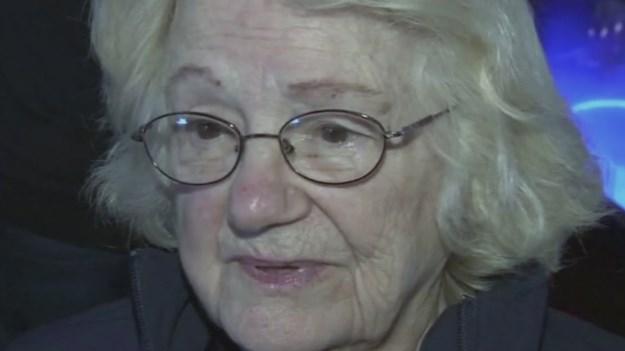 WESTAMPTON, N.J. (CBSNewYork) — Tuesday was a special day for one New Jersey waitress.

At an Applebee’s in Westampton, near Trenton, Katherine Walsh’s coworkers gathered to celebrate her 90th birthday.

Some of her coworkers are one-quarter of her age, CBS2 reported.

She says she has no plans to retire any time soon.

Walsh is the oldest of the company’s 40,000 employees nationwide.