9-year-old Denver boy dies by suicide after being bullied at school, mother says 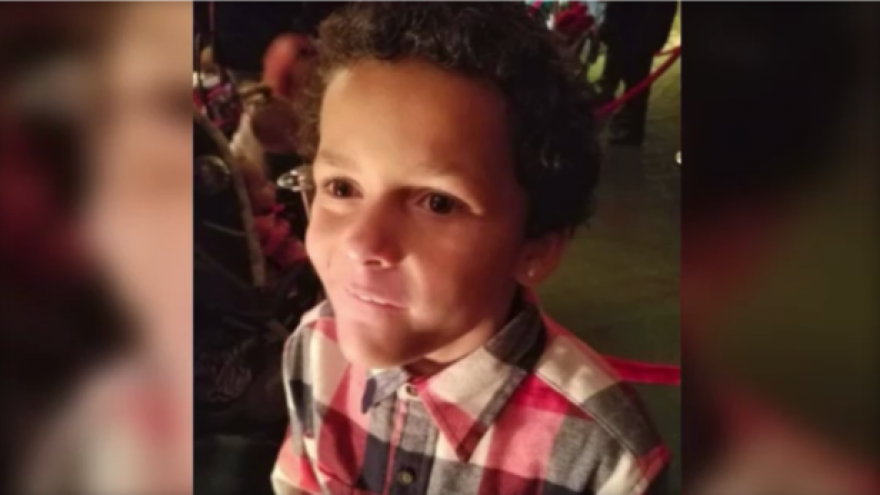 (CBS NEWS) -- A Denver mom says her 9-year-old son died by suicide in their home on Thursday after experiencing bullying in school. She is now sharing the story in hopes of shining a light on bullying and suicide, KDVR reports.

Leia Pierce says bullying was a factor in the death of her son, Jamel Myles, who started fourth grade just last week. Over the summer, Jamel came out to his mother as gay, she said. "(H)e looked so scared when he told me. He was like, 'Mom I'm gay.' And I thought he was playing, so I looked back because I was driving, and he was all curled up, so scared. And I said, I still love you," Pierce told the station.

Jamel wanted to tell his classmates at Joe Shoemaker Elementary School. "He went to school and said he was going tell people he's gay because he's proud of himself," the mother said.

She said when her son came out, he also opened up about wanting to dress more femininely. Pierce said her son told her, "I know you buy me boy stuff because I'm a boy, but I'd rather dress like a girl."

Just four days after starting school last week and coming out to his classmates, Jamel took his own life. Pierce told KDVR that bullying was a factor.

"Four days is all it took at school. I could just imagine what they said to him," Pierce said. "My son told my oldest daughter the kids at school told him to kill himself. I'm just sad he didn't come to me."

The Denver Post reports the coroner's office confirmed the child's death was a suicide, and the Denver Public Schools sent a letter to families about the incident on Friday. The school district said it's providing extra social workers and a crisis team for students. In a statement, the district also said it will continue to offer support to the boy's family.

"We should have accountability for bullying ... I think the parent should be held [responsible] because obviously the parents are either teaching them to be like that, or they're treating them like that," Pierce said of school bullies. She said she hopes no parent ever has to go through this pain because their child is different from everyone else.

For immediate help if you are in a crisis, call the toll-free National Suicide Prevention Lifeline at 1-800-273-TALK (8255), which is available 24 hours a day, 7 days a week. All calls are confidential.

After a suicide attempt, the American Foundation for Suicide Prevention recommends putting together a safety plan, a list of coping and support strategies for when someone is distressed or in a suicidal crisis. The Stanley-Brown Safety Plan app has been approved by the AFSP.