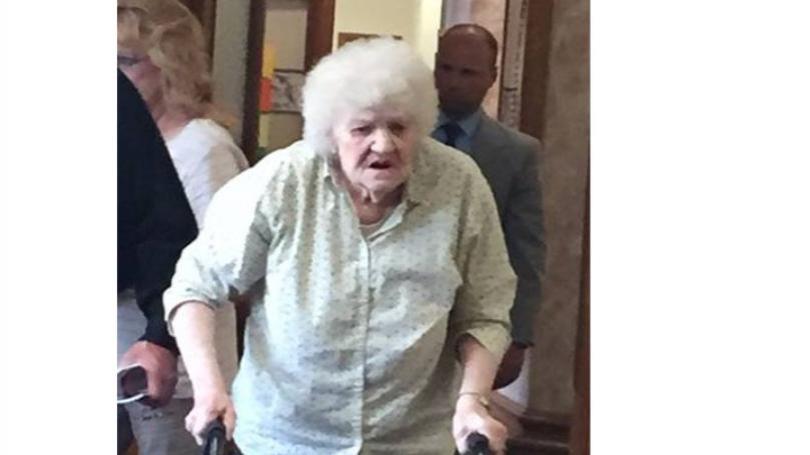 MERRILL, Wis. (WSAW) -- An 85-year-old Antigo woman charged with the 2015 death of a Lincoln County Highway worker is scheduled to reach a plea deal Tuesday.

Marcus Wydeven, 50, of Tomahawk was killed July 14, 2015 when he was struck by a vehicle while holding a stop sign during a road construction project.

Mary Robinson is charged with homicide by negligent operation of a vehicle. Online court records show she would appear in court Tuesday for a preliminary hearing, however court records now show a plea and sentencing hearing is taking place.

Investigators said the crash happened on Highway 17 near Smith Road northeast of Merrill around 2:30 p.m. Investigators said Robinson's vehicle went off the road and rolled over landing in a creek. Wydeven was taken to the hospital where he was pronounced dead. Robinson was also transported for unknown, non-life threatening injuries.

In court documents obtained by NewsChannel 7, three signs warning motorists that they were approaching a work zone had been posted north of the accident site. The criminal complaint also states Robinson was traveling 51-60 MPH when she was approaching Wydeven's location. Witnesses told investigators it did not appear that Robinson slowed down or braked before the accident.