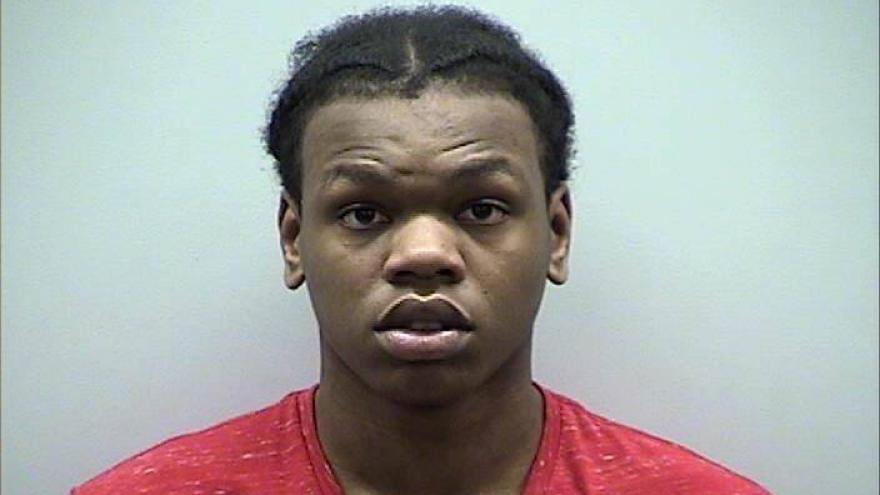 A suspect has now been arrested after a 75-year-old woman had her car stolen from a Piggly Wiggly on West Bend.

The incident happened shortly after 7 a.m. on Tuesday morning. The woman was walking to her vehicle when a man forcibly grabbed her car keys and drove her car away.

The suspect was identified as Rakeem Woodley.

A Milwaukee Police Officer located the victim's vehicle in the area of 12th and Greenfield on Thursday afternoon, shortly after 11 a.m.

Milwaukee Police Officer's found the suspect, Woodley, hiding in a relative's house in the same area. West Bend Police responded and took custody of the vehicle and suspect.

The vehicle was not damaged and will be returned to the owner after it is processed for evidence.

The suspect was arrested for Strong Armed Robbery and Operating a Motor Vehicle without the Owner's Consent.

The suspect is being held at the Washington County Jail.