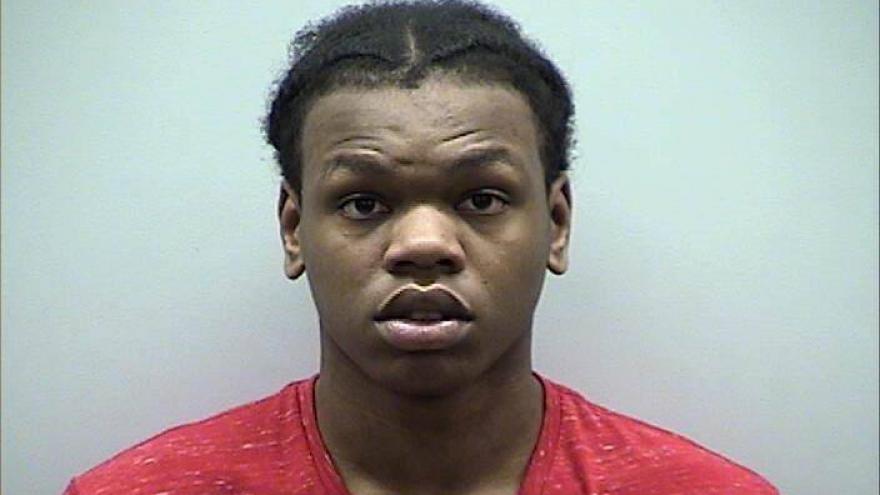 The West Bend Police Department responded to a call of a robbery in the parking lot of Piggly Wiggly.

The incident happened at 2575. E. Washington Street in West Bend, around 7:25 a.m. on Tuesday morning.

Officers met a 75-year-old woman who reported that she was walking to her vehicle when she was approached by a male.

The male forcibly grabbed her car keys from her hand, then entered her vehicle and drove away.

The vehicle is a 2008 Grey Infiniti G35, 4 door with Wisconsin Registration BF4MVP. 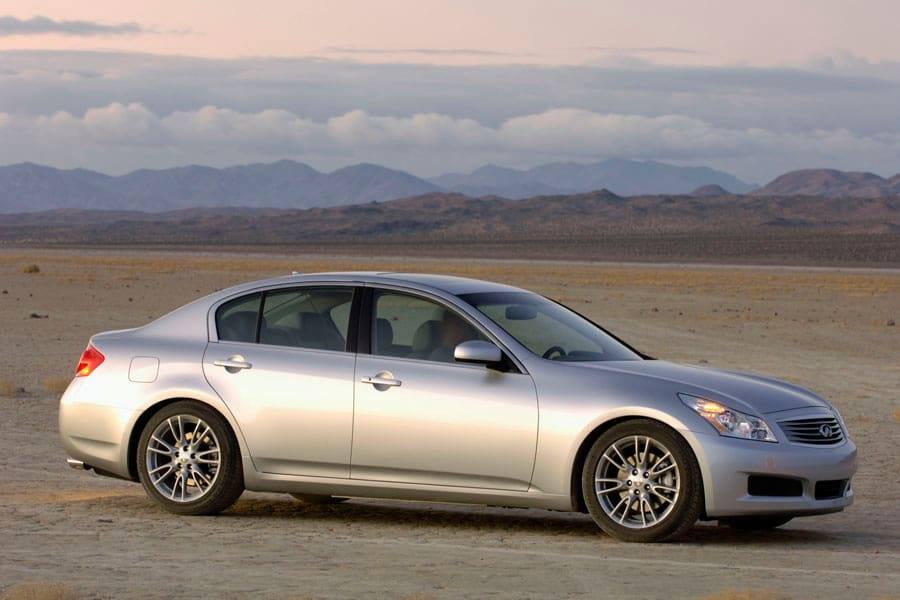 Anyone with information regarding the location of the vehicle or suspect is asked to call the West Bend Police (262) 335-5000.