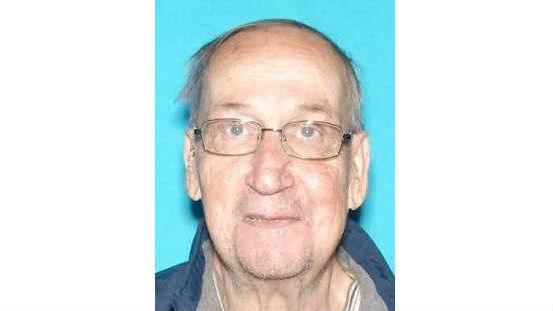 The Waukesha County Sheriff’s Department has issued a Silver Alert for Richard W. Cochran, a white 70-year-old man. He is 6’1”, 188 pounds, with blue eyes, and brown balding hair. He wears glasses, but it is not known what he was wearing when he went missing. He drives a 2011 blue Hyundai Accent two-door hatchback blue with a WI military license plate number of 517LE.

Mr. Cochran was last seen at 8:00 AM on Saturday, October 1 at his home in the Town of Lisbon. Mr. Cochran has a medical condition that may impair his cognitive abilities.

According to those who know him, Cochran has a very predictable routine and is always accompanied by his dog. When a neighbor didn't see him as expected Sunday morning, she found Richard's dog in his house but Richard was not there.