6-year-old struck, killed by vehicle while waiting for school bus in Waushara County 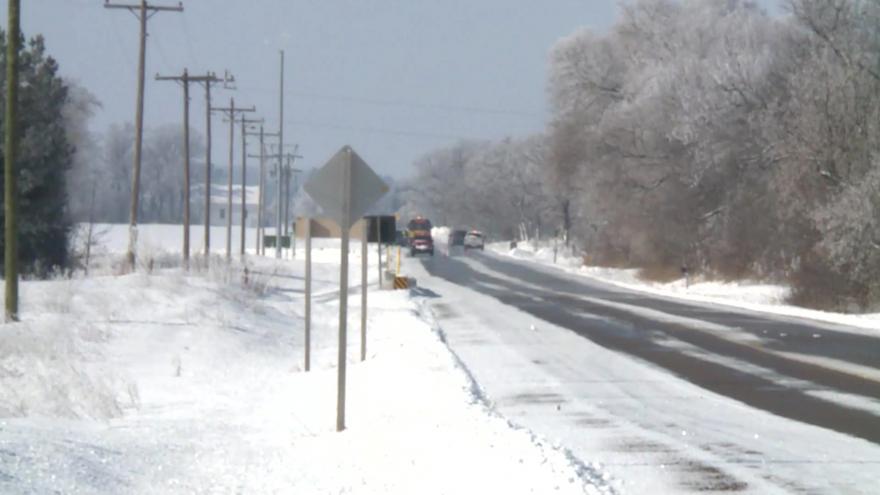 According to WSAW, the incident happened around 7:15 a.m., just southeast of Plainfield on Highway 73.

The reports says Tri-County Area School District Administrator Anthony Marinack said the bus was stopped, when another vehicle, traveling in the same direction as the bus, struck two students. A kindergarten student was killed, and a sibling was injured, Marinack said.

School officials report there were other students on the bus at the time of the incident. Counselors will be at the school to help students and staff.